MOSCOW (Sputnik) – The Russian Center for Reconciliation in Syria said Monday that one serviceman of the Syrian government army was injured in shelling by militants in Syria’s Hama province. 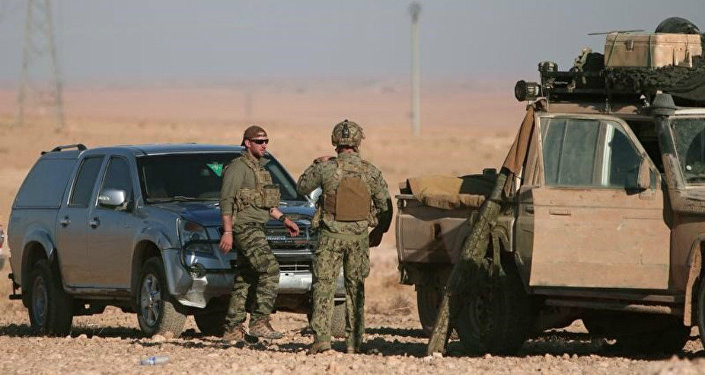 © REUTERS / Rodi Said
US Pulling Troops Out of Syria Due to Failed MidEast Policy - Syrian Ambassador
In addition, shelling by militants was registered in the province of Aleppo, according to the center.

The center carried out a humanitarian operation in the province of Daraa, delivering 500 food sets weighing some 2.2 tonnes to those in need.

Syria has been in a state of civil war since 2011, with the government forces fighting against numerous opposition groups, as well as militant and terrorist organizations. Russia, along with Turkey and Iran, is a guarantor of the ceasefire regime in Syria. Moscow has also been providing humanitarian aid to residents of the crisis-torn country.