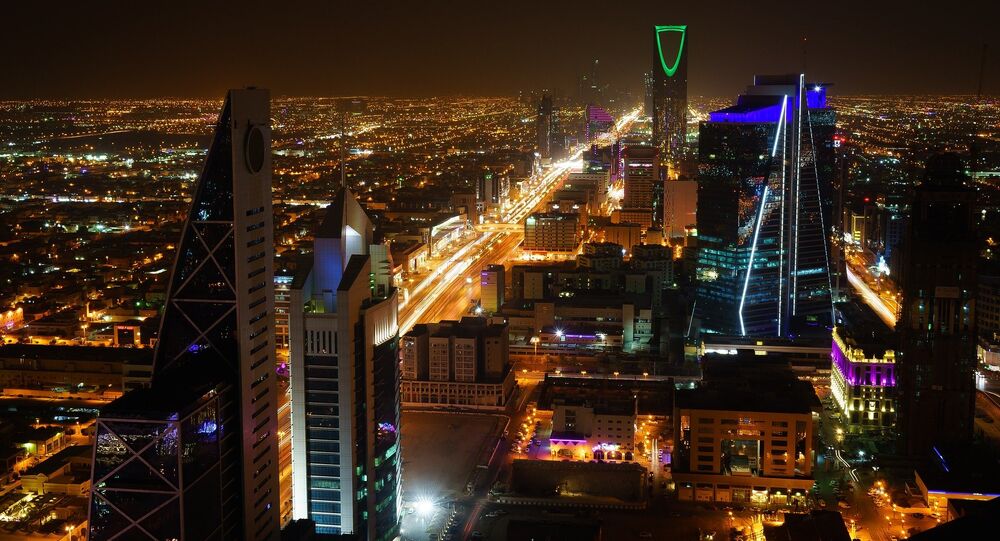 "The kingdom still continues to attract a huge number of investors. A number of contracts were signed with foreign investors during the Future Investment Initiative conference [in Riyadh in late October]," the minister said at a press conference, when asked whether he has concerns that the Khashoggi case could undercut the country’s investment attractiveness, which is vital for the implementation of the program of reforms.

© Sputnik / Sergei Guneev
Erdogan: Voice Recordings Suggest 'Those Closest to Saudi Crown Prince Assumed Active Role' in Khashoggi Killing
The number of licenses granted to foreign investors in 2018 has doubled those issued last year, rising from 350 to over 700, the minister stressed.

Khashoggi, a Washington Post columnist, known for his criticism of Saudi policies, went missing on October 2 after entering the Saudi consulate in Istanbul. Saudi Arabia's acknowledgment that the journalist had been killed inside the consulate came after two weeks of denials and growing pressure from Western allies to provide explanations.

On October 26, the Saudi prosecutor general acknowledged that the journalist's murder was premeditated. However, Riyadh maintains that the killing had nothing to do with the Saudi royal family, describing it as a rogue operation.