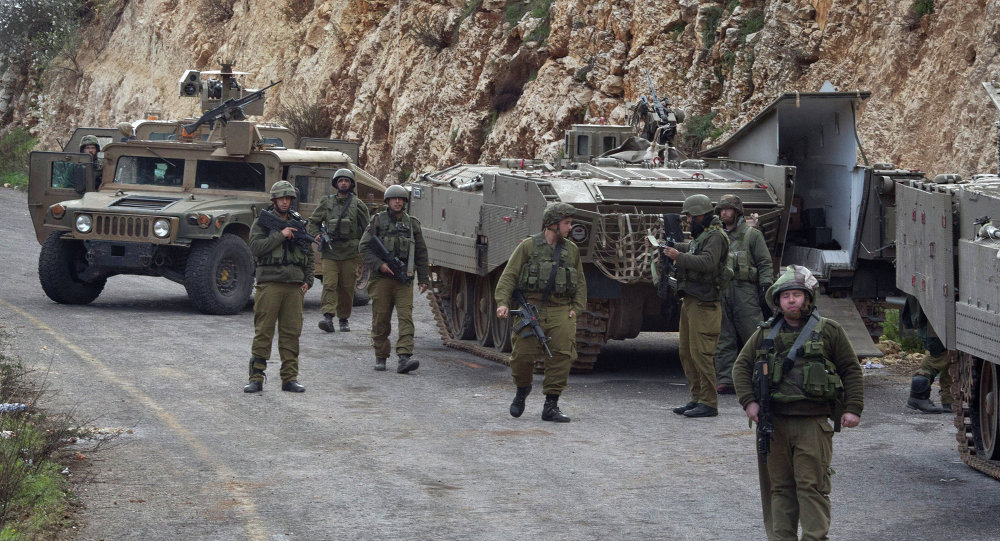 In early December, the Israeli Defence Forces (IDF) launched Operation Northern Shield to "expose and neutralise cross-border" tunnels that the Hezbollah militant group was allegedly planning to use to attack Israel from Lebanese soil.

The Israeli military has found a fourth Hezbollah attack tunnel crossing from Lebanon into the Jewish state, Haaretz reported on Sunday, citing an IDF spokesperson.

The spokesperson said that although the tunnel is "under IDF control and does not pose an imminent threat", it has been rigged with explosives and anyone attempting to enter it from the Lebanese side is risking their life.

Earlier, commenting on the detection of the third Hezbollah tunnel on Tuesday, Israeli Prime Minister Benjamin Netanyahu said that "Hezbollah thought it was digging uninterrupted" but Israel "knew about it and planned it [to launch Operation Northern Shield] and it didn't leak".

"We're carrying out exactly what we planned, but we are also prepared for setbacks," he pointed out.

On December 4, the IDF announced the launch of Operation Northern Shield to destroy Hezbollah's network of cross-border tunnels, which it reportedly planned to use to secretly transfer its militants to Israel in any potential future conflict. 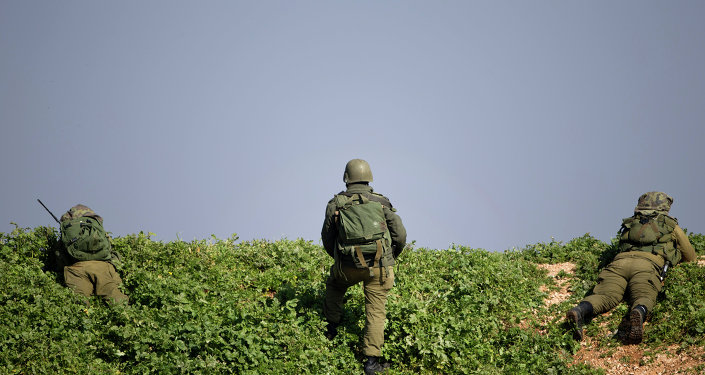 © AP Photo / Ariel Schalit
War Between Israel-Lebanon Can Become 'Full-Blown Regional War’ - Journalist
Former Israeli Defence Minister Moshe Yaalon, for his part, admitted that the country's officials had been hiding knowledge of the existence of Hezbollah's underground tunnels for years before the IDF announced the launch of its ongoing operation.

Yaalon was echoed by a number of former Israeli military officials and opposition politicians who criticised the way in which Operation Northern Shield was revealed to the public.