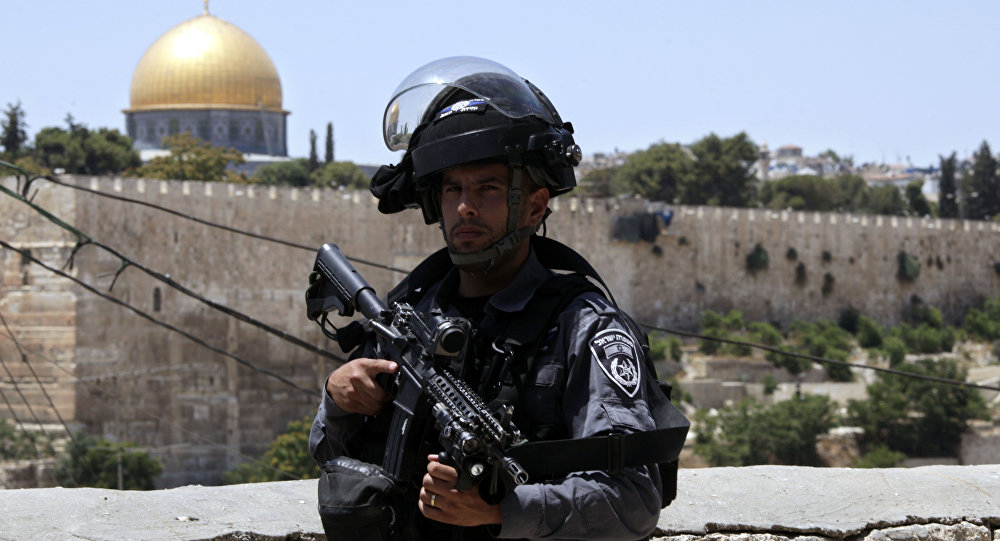 A knife-wielding man has attacked policemen in the Old City, the walled historical centre of Jerusalem, popular with tourists, but usually uncrowded at night, according to local media reports.

"Two policemen were evacuated from the scene with minor injuries and in a state of moderate severity. The injured officers gave a decisive rebuff to the attacker and neutralised him", the press release said.

The name and condition of the attacker are still unknown, he is reportedly a Palestinian.

The most recent attack committed by a Palestinian took place on 9 December when seven people were injured and a baby died in a drive-by shooting in the West Bank.

Such attacks have been repeatedly committed by Palestinians and qualified by the Israeli authorities as acts of terrorism.