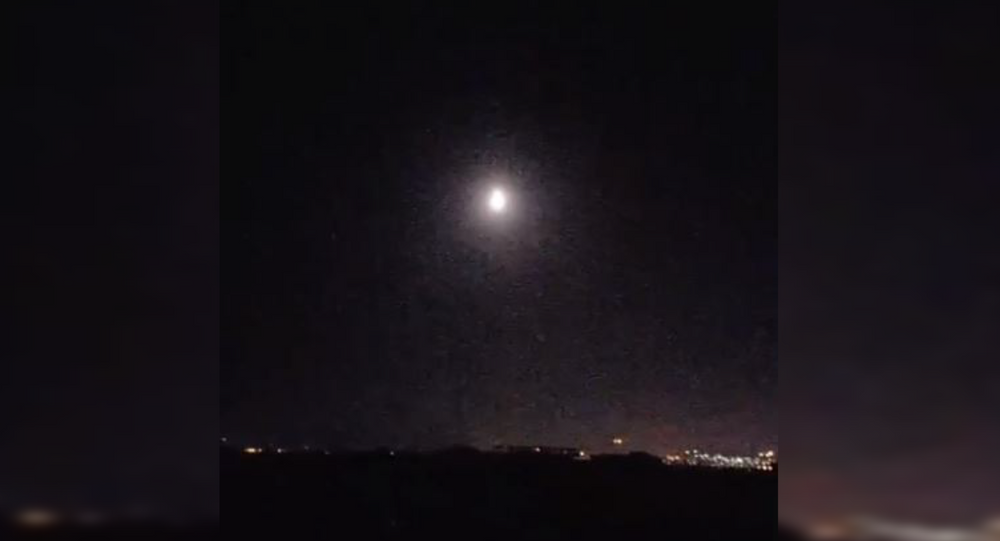 According to Syrian state broadcaster Ikhbariya, the Damascus air defense system intercepted enemy targets on Sunday in the vicinity of the international airport.

According to the television channel, the attack intended to strike several targets in the area.

The UK-based Syrian Observatory for Human Rights said the sound of explosions rocked an area close to the airport and fire from air defenses was also heard. The latest incident comes just over a week after Syria accused Israel of striking south of the capital, AFP reported.

© Photo : Russian Defence Ministry
Israel Allegedly Trained to Take Out S-300 During Drills With Greece
Israel has carried out hundreds of air strikes in Syria against what it claims are Iranian targets, many of them in the area south of Damascus, according to reports on the ground.

In October, Russia finished delivering S-300 systems to Damascus. The delivery of the systems was announced after a Russian Il-20 military plane was downed on September 17 by a missile launched by a Syrian S-200 air defense system targeting Israeli F-16 jets carrying out airstrikes in Latakia.

The Russian Defense Ministry blamed the crash on the Israeli Air Force, claiming that Israeli jets used the Russian aircraft as a shield against Syrian air defense systems. Israel voiced concerns over Russia's decision to supply Syria with S-300 systems, noting that Damascus would now be able to control Israeli airspace.