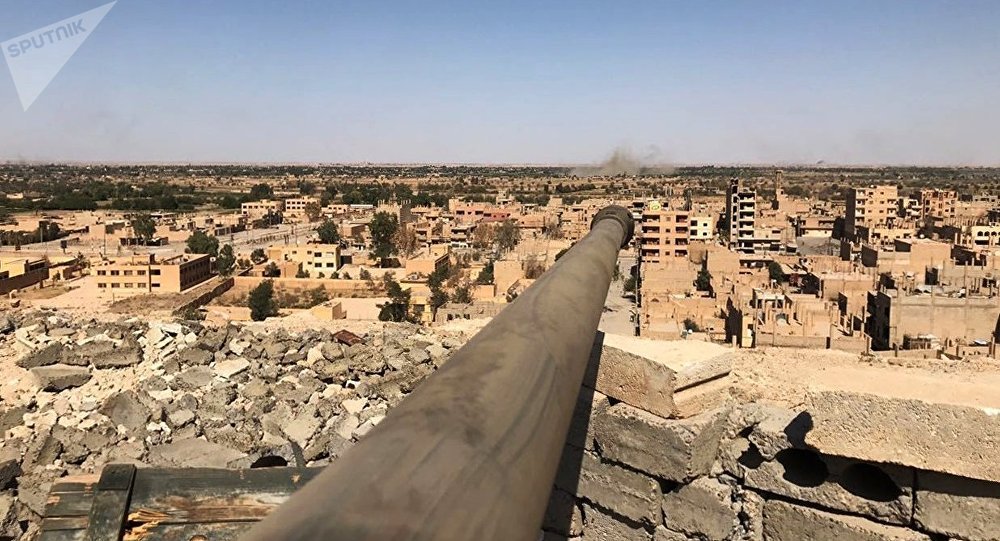 Damascus has repeatedly accused the US-led coalition of causing civilian casualties while conducting aerial operations in the country without authorisation from the Syrian government or the UN Security Council. 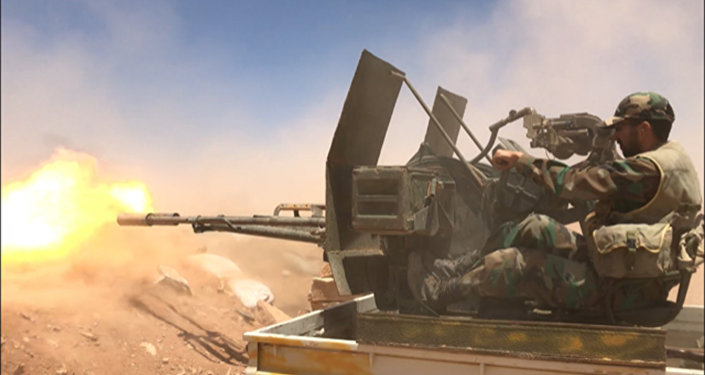 © Sputnik / Mikhail Alaeddin
Syrian Army Neutralizes Over 20 Daesh Terrorists East of Homs - Reports
Ryan said intelligence reports indicate that the jihadists are trying to leave the Middle Euphrates River Valley, but Iraqi security forces are preventing them from fleeing across the border into Iraq.

The SDF has created corridors of escape for non-combatants in the area, allowing more than 1,000 to flee recently, Ryan said, adding that Daesh is using civilians as human shields.

Earlier in the day the broadcaster Ikhbariya reported that at least eight civilians died due to another airstrike by the US-led coalition in the city of Hajin. According to the media, all the victims were members of one family.

In response to the news, the coalition claimed there was no ground for such allegations.

“The Coalition is finding no basis for these claims,” Ryan said when asked to comment on the report.

© AP Photo / APTV
Pentagon Aims to Train Up to 40,000 Local Stabilization Troops in Syria
The Syrian government has repeatedly reported airstrikes by the coalition that have numerous deaths of ordinary Syrians, also accusing the US and its allies of using white phosphorus, banned by the UN, during the coalition operations. The coalition, for its part, has denied the allegations, stressing that the operations are aimed solely against the Daesh terrorist organisation.

*Daesh (also known as IS/ISIL/ISIS/Islamic State) is a terrorist group banned in Russia.