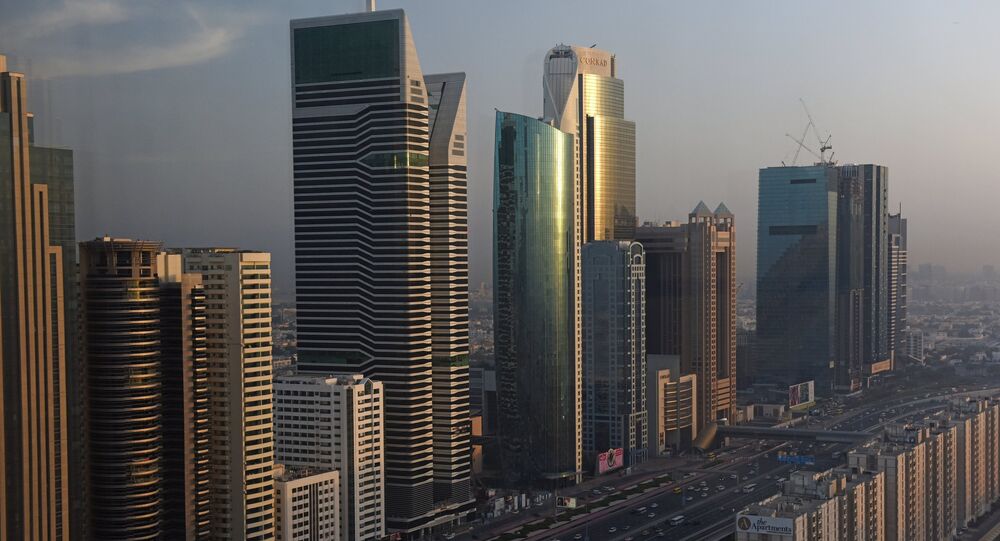 MOSCOW (Sputnik) – UAE Vice President and ruler of the Emirate of Dubai Mohammed bin Rashid al Maktoum paid the entire bill for the treatment of a Russian tourist, who died in the United Arab Emirates, after a report by RT Arabic, the RT broadcaster reported on Sunday.

Russian citizen Natalia Popova, 57, who was spending her vacation in a resort near Dubai, was hospitalised on 29 October. Doctors told Popova’s daughter Anastasia that they could not save her mother, who had suffered from an aortic dissection.

© Sputnik / Alexander Mokletsov
Russia Offers Space Tourist Flight to US, European Astronauts, UAE Citizen
Anastasia transported her mother to another hospital where doctors carried out a difficult heart surgery that cost 176,000 dirhams (some $48,000).

“My mother remained in a coma for almost three weeks. I was near her bed all this time. Last Thursday [15 November] doctors brought her out of coma and she could speak. But on 20 November, at dinner time she felt bad. She suffered a heart attack and died,” Anastasia told Ruptly.

Anastasia could neither leave the United Arab Emirates, nor transport the body of her mother to Russia due to the unpaid medical services.

According to a later statement, issued by al Maktoum’s press service, the government of Dubai covered all the family's treatment and transportation costs.

RT Arabic website head Mazen Yousef wrote on Twitter that in such situations he realises that his work is not in vain.