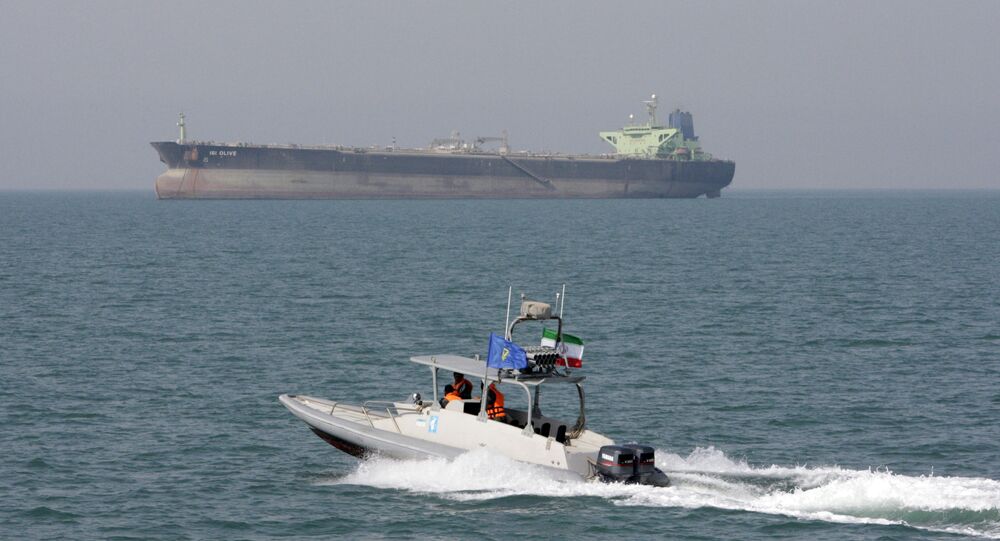 The Saudi and Iranian authorities have yet to comment on the media reports.

As local official at the Iranian port city of Bushehr told Mizan that the reason for this detention was under investigation.

The number and nationality of the detained boat's crew currently remains unknown.

The Islamic Republic of Iran and the Kingdom of Saudi Arabia have been longtime rivals for dominance in the region, backing opposite sides in the conflicts in Syria and Yemen.

The kingdom severed diplomatic ties with the Islamic Republic in January 2016 after attacks on Saudi diplomatic missions in Tehran and Mashhad, prompted by the execution of top Iranian Shiite cleric Sheikh Nimr al-Nimr, along with 42 other people convicted of terrorism by Riyadh.