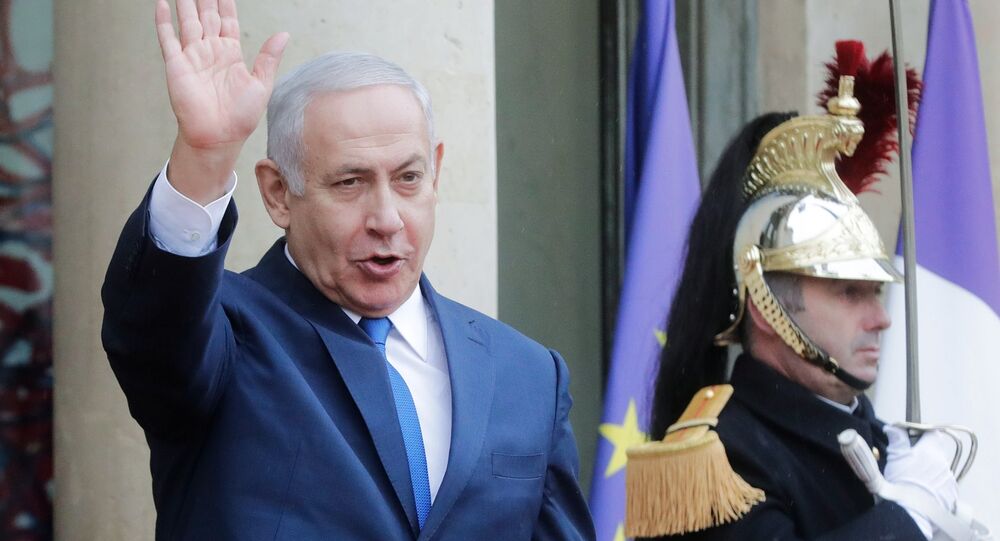 Israel’s Prime Minister Benjamin Netanyahu will take up the daily responsibilities of the defence minister after Avigdor Lieberman’s resignation on Wednesday.

A spokesperson for his Likud party said on Friday that Netanyahu will handle the defence portfolio himself after he and his key coalition partner Naftali Bennett of the Jewish Home Party couldn’t reach an agreement, Reuters reported.

Netanyahu also spoke by phone with his coalition partners, urging them to “make every effort not to bring down the right-wing government” and to prevent the left from getting into power, the spokesperson said.

A source close to Bennett told Reuters that failure to reach an agreement could lead to early elections, as “there was a need to go to elections as soon as possible with no possibility of continuing the current government.”

The source close to Bennett told Reuters that an early election date will be decided on Sunday. Finance Minister Moshe Kahlon, who heads the centrist Kulanu party, has also called for a vote to be held before the scheduled date, which is in November 2019.

Lieberman resigned from his post as defence minister earlier this week in protest of the agreed upon ceasefire between Israel and the Islamist group Hamas in the Gaza Strip. His Yisrael Beiteinu party has also quit the governing coalition, and its five MPs have withdrawn support for the government, reducing the 66 seats that Netanyahu’s coalition had to 61. If Bennett’s eight MPs also leave the coalition, Netanyahu will lose the majority. However, opinion polls cited by Reuters show that Likud would likely remain the dominant party after a parliamentary election.