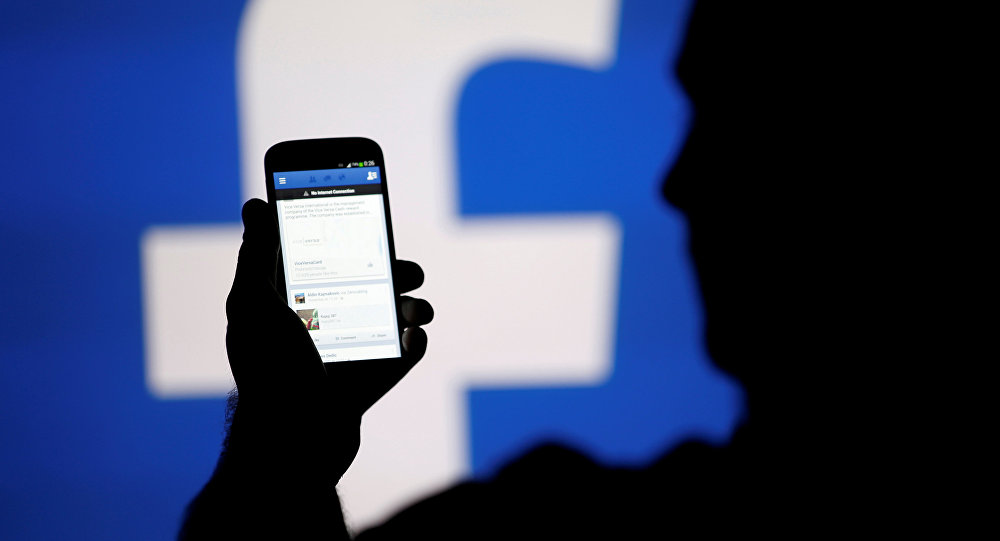 The group maintains Facebook is providing support for a terrorist organization.

Shurat Hadin, an Israeli nongovernmental organization (NGO) modeled off the US Southern Poverty Law Center, has threatened Facebook with a lawsuit if the social media giant continues to permit Hamas to run the Al-Aqsa TV page.

The group sent a letter to Facebook CEO Mark Zuckerberg and the head of its Israeli branch, Adi Soffer-Teeri, in which it claimed that, because Al-Aqsa TV in Gaza is run by Hamas, the governing party of the territory, and the US government considers Hamas to be a terrorist organization, the social media site is violating US law by continuing to allow the station's Facebook account to function, the Jerusalem Post reported Thursday.

"This conduct is particularly egregious in light of the barrages of deadly missile and mortar attacks the Hamas has launched against Israeli civilians and residential centres in the last 24 hours," writes Shurat Hadin President Nitsana Darshan-Leitner.

"Please be advised that, in the event Facebook continues to provide accounts or services to Al-Aqsa TV, we intend to notify the appropriate governmental authorities of Facebook's willful violation of US and Israeli law," Darshan-Leitner wrote. "In addition, we reserve the right to pursue all legal avenues, including civil litigation, against Facebook on behalf of the victims of Hamas' terrorist attacks." 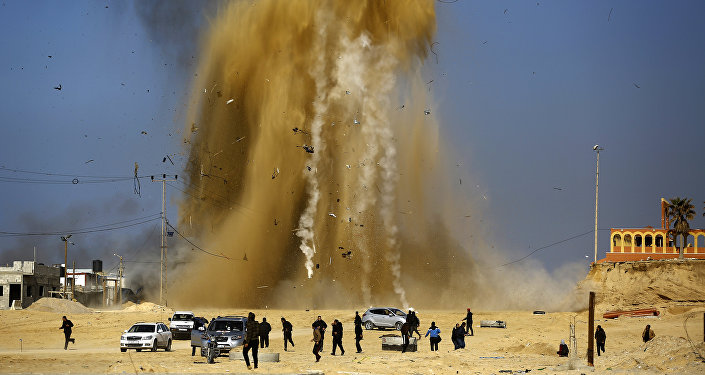 The NGO claims that by allowing the account to operate, Facebook is violating the Anti-Terrorism Act of 1992, which prohibits American businesses from providing any material support, including services, to designated terrorist groups and their leaders.

Hamas started the TV station, which is named after the Al-Aqsa mosque in Jerusalem, in 2006 after it won elections in the territory of Gaza, which it has governed ever since.

Shurat Hadin was founded in 2003 and modeled after the Southern Poverty Law Center, a US NGO that brings financially crippling litigation against racist groups, politicians and public figures. Israeli Prime Minister Benjamin Netanyahu's son Yair took over as social media coordinator for the NGO earlier this year, the Jerusalem Post noted.

The group has gone after Facebook before for allowing Hamas to post on its social media site. In July 2016, Shurat Hadin sued Facebook for $1 billion on behalf of several families of victims of Hamas attacks. All the victims were either US nationals or US-Israelis with dual citizenship who died in Israel between 2014 and 2016. The suit alleged that Palestinian social media posts had fanned the flames of an explosion of violence since October 2015.

Filed in the US District Court for the Southern District of New York, a judge threw out the case in 2017, but not before Shurat Hadin tried to raise $30,000 to place billboards near Zuckerberg's house in support of the suit.