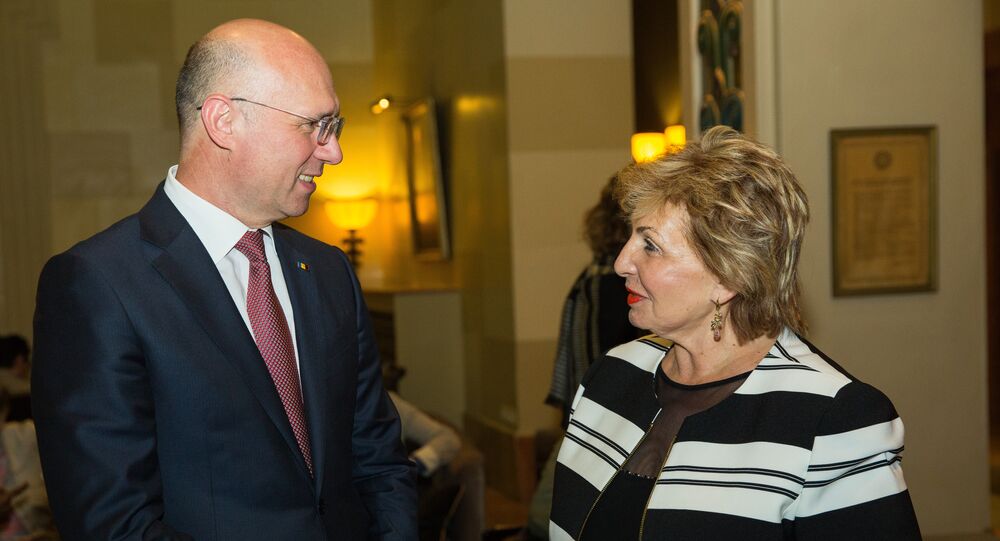 According to Lagush, the faction of the party in Knesset supports Lieberman's decision to quit the government and thus leaves the ruling coalition headed by Prime Minister Benjamin Netanyahu and goes into opposition.

"Sofa Landver followed the leader of Yisrael Beiteinu in the intention to leave the ministerial post," Lagush said.

In accordance with the procedure, the minister’s resignation statement must come into force within 48 hours, Lagush added.

Landver headed the Ministry of Immigration and Absorption for over nine years and initiated numerous programs and bills aimed at improving the lives of repatriates.

Earlier in the day, Lieberman announced his resignation over disagreements with other members of the cabinet regarding the cessation of hostilities against Palestinian militants in the Gaza Strip.

The resignation of Lieberman has not deprived Netanyahu of the parliamentary majority's support, but reduced the ruling coalition to 61 seats in the 120-seat Knesset.