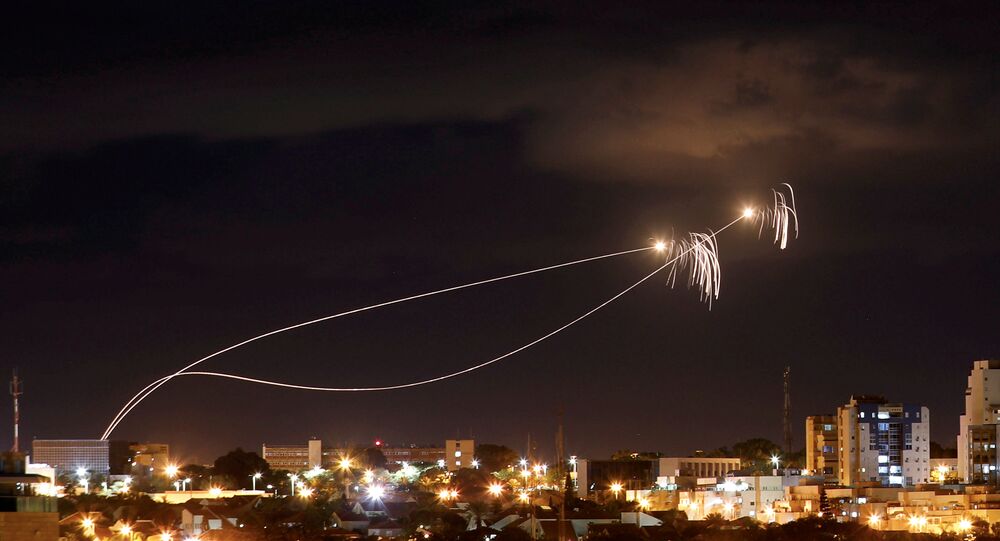 GAZA (Sputnik) – Six Palestinians were killed during an Israeli military operation in the southern part of the Gaza Strip, a spokesman for the Gaza Health Ministry Ashraf Qedra said.

“Six Palestinians were killed as a result of the Israeli aggression in the eastern part of the city of Khan Yunis,” Qedra said late Sunday.

The list of the victims is unknown but according to local media several high-ranking members of the Hamas movement are among the dead. The Israeli military admitted that they carried out a planned military operation in the Gaza Strip that resulted in the shootout with the Palestinians.

“IDF operated in the Gaza Strip, exchange of gunfire ensued. All IDF soldiers back in Israel,” Jonathan Conricus, head of the International Media Branch at the Israel Defense Forces (IDF), tweeted.

The IDF also said they intercepted two rockets fired from the Gaza Strip.

“Due to security incidents in the south, the Prime Minister has decided to cut short the trip to Paris and will return to Israel tonight,” the office tweeted.

Netanyahu visited France to attend a commemoration of the 100th anniversary of the end of World War I. As part of the visit he met several foreign leaders, including Russian President Vladimir Putin and US President Donald Trump.