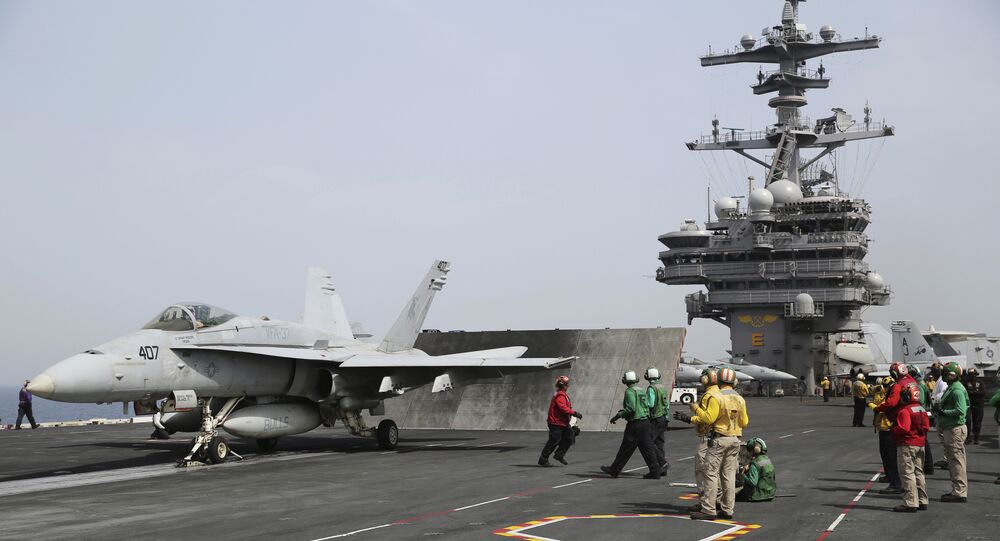 MOSCOW (Sputnik) - The US Department of Defense has rejected a request from the US Central Command for deployment of additional troops to the Persian Gulf after introduction of new sanctions against Iran, media reported on Tuesday citing defense officials.

The request was made due to concerns that Iran could potentially launch a military operation in response to the new US sanctions that took effect on Monday, according to the CNN broadcaster.

A new batch of sanctions, targeting Iran's oil trade, shipping and banking, came into being on Monday. US Secretary of State Mike Pompeo said earlier that Washington expected all countries to eventually reduce their oil imports from Iran to zero. At the same time, Washington temporarily exempted eight nations from the sanctions on importing oil from Iran.