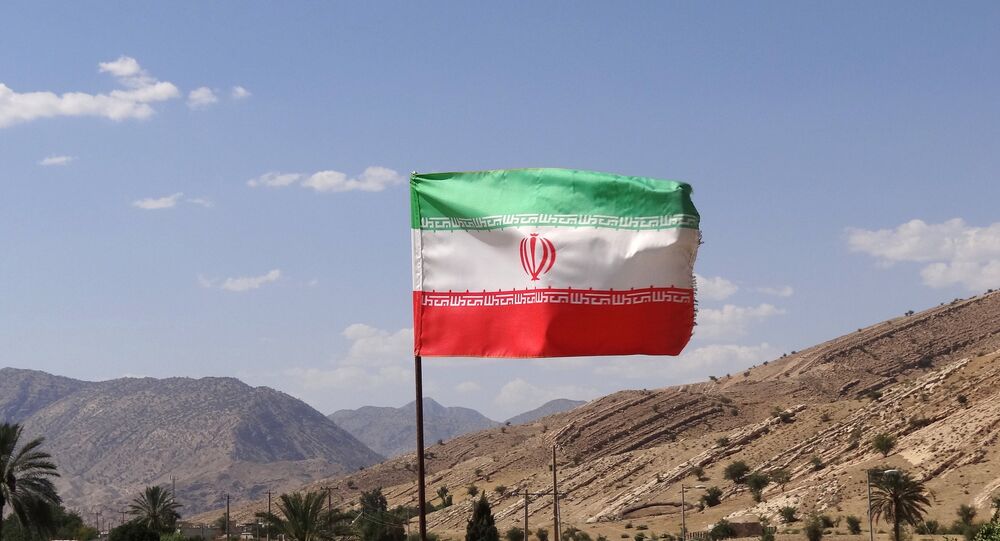 Danish authorities have accused Iran of plotting the assassination of an opposition member, tied to a group responsible for the Ahvaz military parade bombing in September 2018, on Danish soil. Iran has denied the accusations and offered its help to shed light on the case.

Iranian Intelligence Minister Mahmoud Alavi has accused Israel of plotting the assassination of an opposition activist. According to him, Tel Aviv tried to drive a wedge between Iran and the European Union by "killing the man." Alavi didn't offer any further details when making his accusations.

Earlier, Denmark had accused Tehran of plotting the hit and announced that it had arrested the suspect, who was a Danish citizen of Iranian descent. He will be held in custody until November 8, awaiting his trial.

Responding to Denmark's accusations, Iranian Foreign Minister Javad Zarif called them "baseless" and promised that Tehran will provide all help shedding light on the case. He also accused Tel Aviv of attempting to harm Iran-EU relations in order to force the latter to scrap the Iran nuclear deal.

The victim of the planned assassination is the head of the Danish chapter of the Arab Struggle Movement for the Liberation of Ahvaz (ASMLA), an organization that fights for the independence of Khuzestan Province from Iran. It claimed responsibility for committing bomb attack on the Ahvaz military parade that took place on September 22, 2018 and claimed the lives of 30 people, injuring 60 others. Tehran considers ASMLA a terrorist organization.