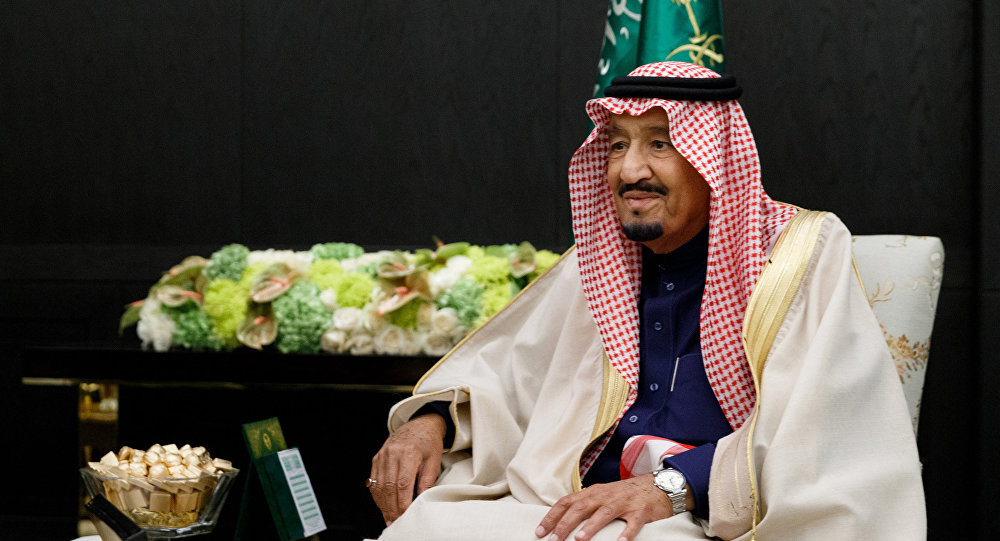 The Saudi king and crown prince expressed their condolences to the family of journalist Jamal Khashoggi, who died inside the Saudi consulate in Istanbul, the Saudi news agency SPA reported. 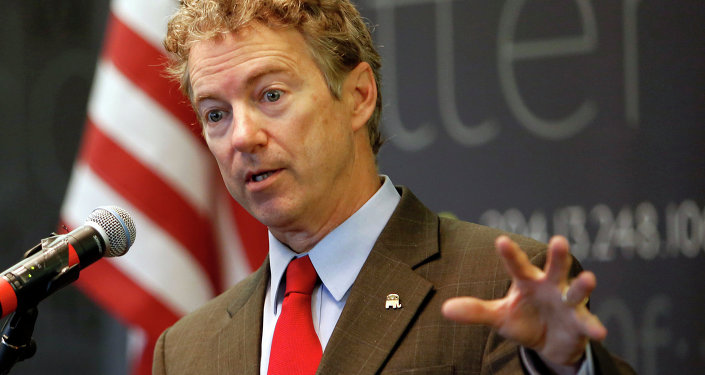 © AP Photo / Jim Cole, File
Sen Rand Paul Calls for Replacing Saudi Crown Prince Amid Khashoggi's Death
According to the SPA news agency, Salah Khashoggi, the son of the murdered journalist, thanked the king and the crown prince for the condolences and words of support.

Khashoggi, who had been working for The Washington Post newspaper as a columnist and was known for his criticism of Saudi foreign and domestic policy, went missing in Istanbul on October 2 after entering the Saudi consulate — never coming out. The incident has created a global outcry in Turkey and many other nations, including in the West.

After denying knowledge of Khashoggi's whereabouts for two weeks, Saudi Arabia admitted on Friday that the journalist died in what officials claim was a "fist fight" inside its consulate in Istanbul. Riyadh announced that 18 people had been arrested for their involvement in the incident. Turkey is conducting a separate investigation into the journalist's killing.