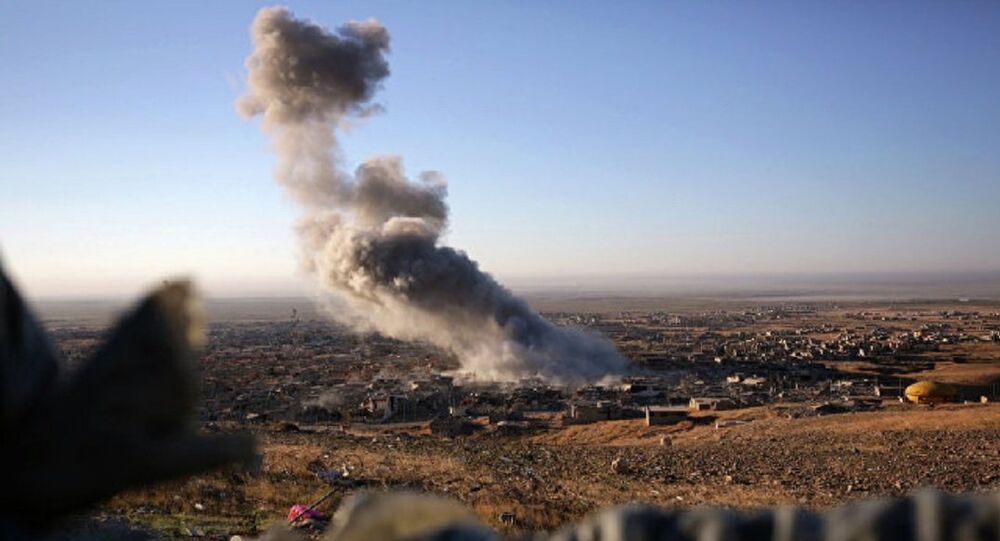 The Syrian Foreign Ministry has reacted to the latest reports of US-led airstrikes in Deir Ez-Zor killing civilians, calling for a probe in a letter to the United Nations.