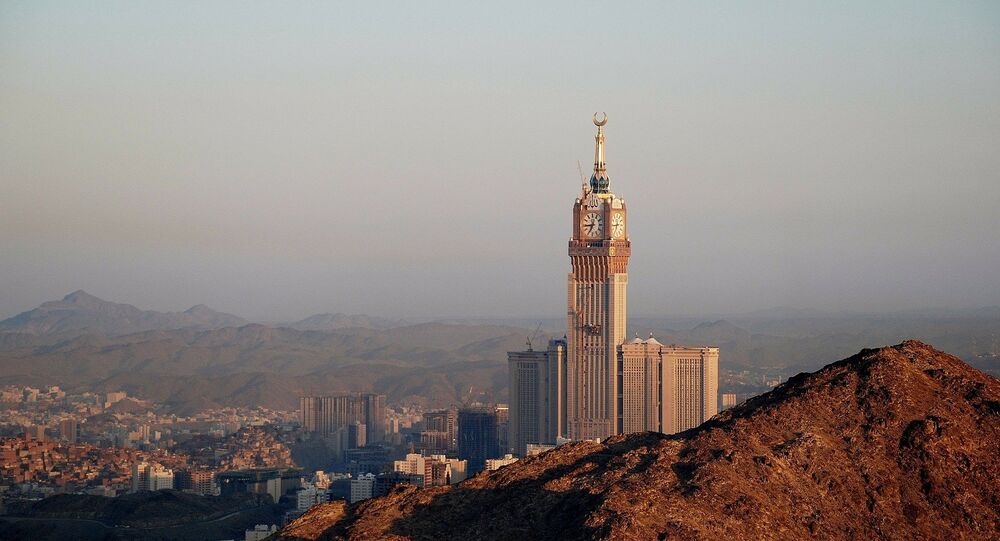 Turkey has accused Saudi Arabia of murdering journalist Jamal Khashoggi, as he has been missing since entering the Saudi consulate in Istanbul on October 2. Riyadh has denied the accusations, claiming the journalist left the consulate safe and sound and provided Turkish authorities access to the diplomatic facility.

Sheikh Abderrahman al-Sadis, chief cleric at Mecca's Grand Mosque, has slammed "repeated accusations, allegations and biased media campaigns" regarding the disappearance of Saudi journalist Jamal Khashoggi and directed against the kingdom, AFP reported. During a Friday sermon, the cleric urged followers to stick to facts and avoid "jumping into speculation and basing positions on fabrications."

He said that accusations will not force Saudi Arabia to abandon "its principles." He further stated that Riyadh depends only on God, the "wisdom of its leadership" and the unity of its people in fighting "false allegations."

US journalist of Saudi descent Jamal Khashoggi disappeared on October 2 after visiting the Saudi consulate in Istanbul. While Turkey has accused Saudi Arabia of murdering the journalist, Riyadh has denied the accusation, claiming that Khashoggi left the consulate alive. The kingdom provided Turkish investigators access to consulate's buildings and premises. Searches are still ongoing to determine the fate of the journalist.

Saudi Arabia has vowed to provide all possible assistance to the investigation. The United Arab Emirates expressed support for Riyadh, warning against "politicization" of the Khashoggi case and "attempts to destabilize Saudi Arabia."

Saudi Arabia Unlikely Would Reconsider Contracts with US Companies - Analyst