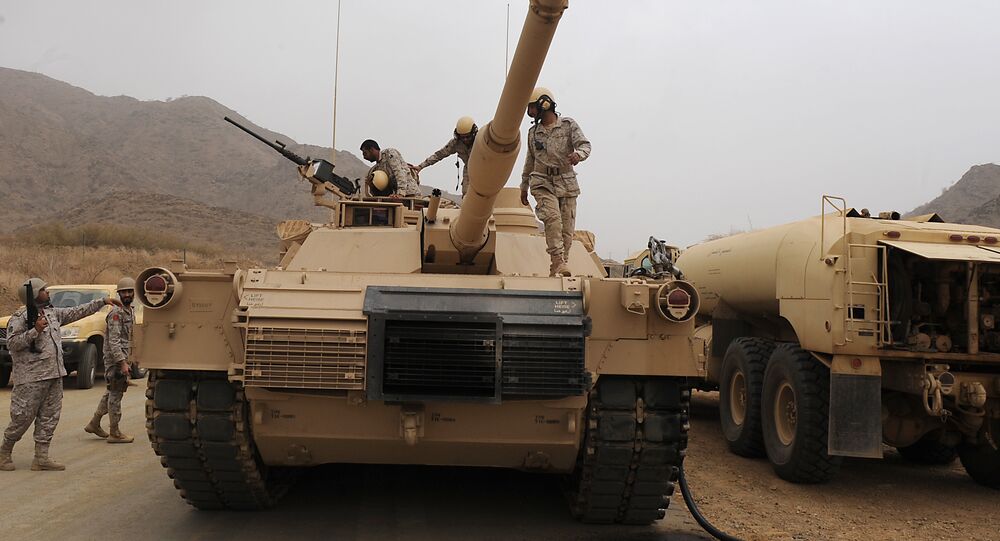 "I see nothing on the horizon that may change this focus at this point," Webb said on Wednesday, when asked about possible changes in future logistical support for Riyadh's operations in Yemen.

The Turkish authorities said they have audio and video recordings proving that Khashoggi, a US resident, was killed inside the Saudi consulate after entering it on October 2. On Tuesday, the New York Times reported that Turkish authorities have been able to identify by name five of 15 suspects allegedly involved in Khashoggi’s death, four of whom have ties to the Saudi government.