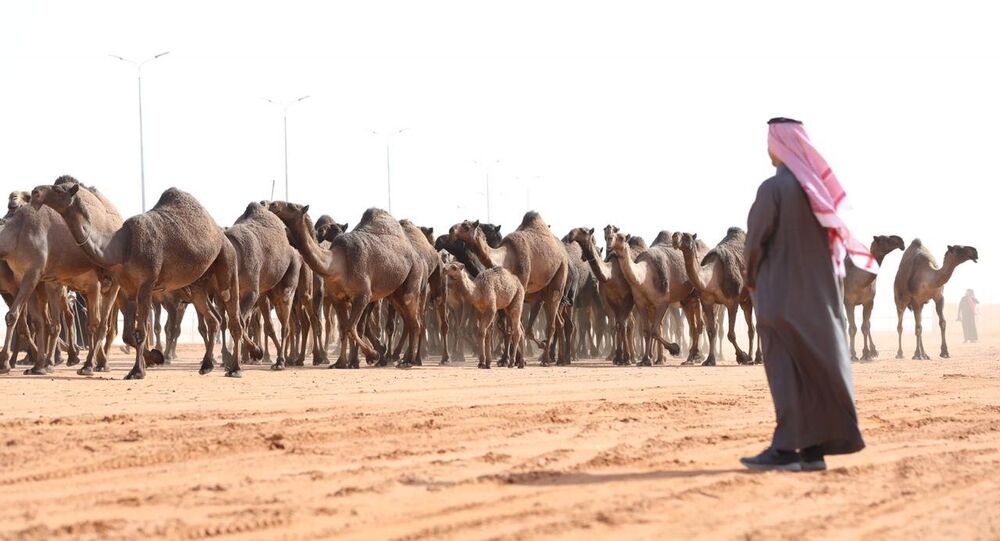 DUBAI (Sputnik) - An outbreak of the Middle East respiratory syndrome (MERS) in Saudi Arabia has resulted in the deaths of four people over the last two weeks, local media reported on Tuesday, citing the Saudi Health Ministry.

The ministry also said that one patient, a man from the central region of Al-Qassim, had recovered from the decease during this period, according to the Saudi Gazette newspaper.

© Flickr / NIAID
Imported From Jeddah: Patient Diagnosed With UK's First Case of MERS Since 2013
Last week, the World Health Organization (WHO) said that 10 people had died among 32 infected with MERS in Saudi Arabia since June.

MERS is a viral respiratory disease with a high mortality rate. At least 800 people of 2,254 confirmed cases have died of the virus, associated with camels, since the global MERS pandemic started in 2012, according to the WHO.

The virus is transmitted from camels to people, with limited human-to-human transmission, according to the World Health Organization. The infection causes such symptoms as fever, cough and shortness of breath. There is currently no approved vaccine for MERS. People with chronic illnesses or a weak immune system are at a higher risk of contracting the viral respiratory disease.

Over 60 People Isolated in S Korea After MERS Reinfection Scare