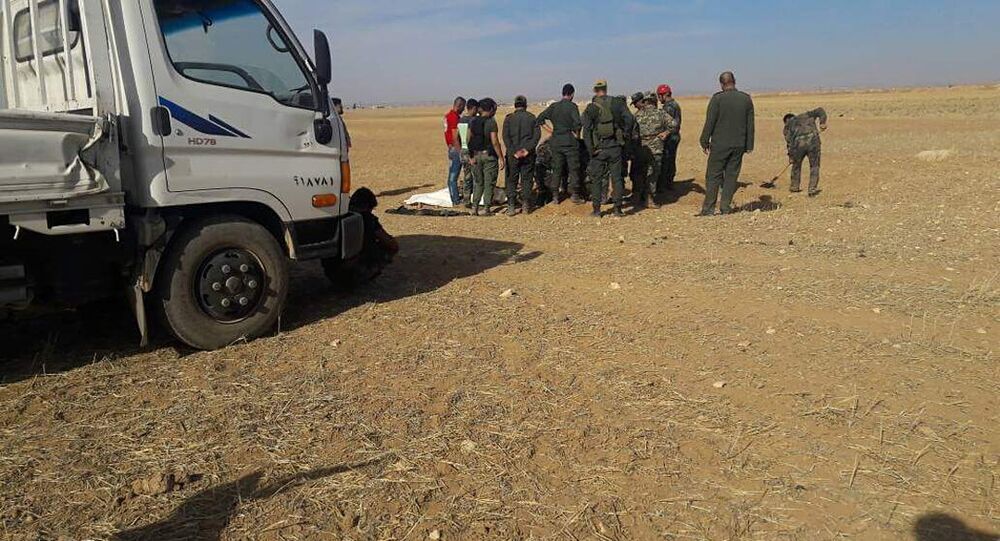 The Idlib Governorate in the northwest of Syria remains a hotbed of militant insurgency in the war-plagued country, while the government’s forces have regained control of the rest territory.

Three mass graves containing the remains of 12 people were discovered on Thursday by the Syrian Armed Forces in the village of Abu Al-Duhur in southeastern Idlib where a humanitarian corridor has been set up to help civilians leave the province.

As detailed by Sputnik’s source in the Syrian Armed Forces, “the bodies are most likely the victims of the Ajnad al-Kavkaz terrorists who had controlled the territory before the military arrived there.” 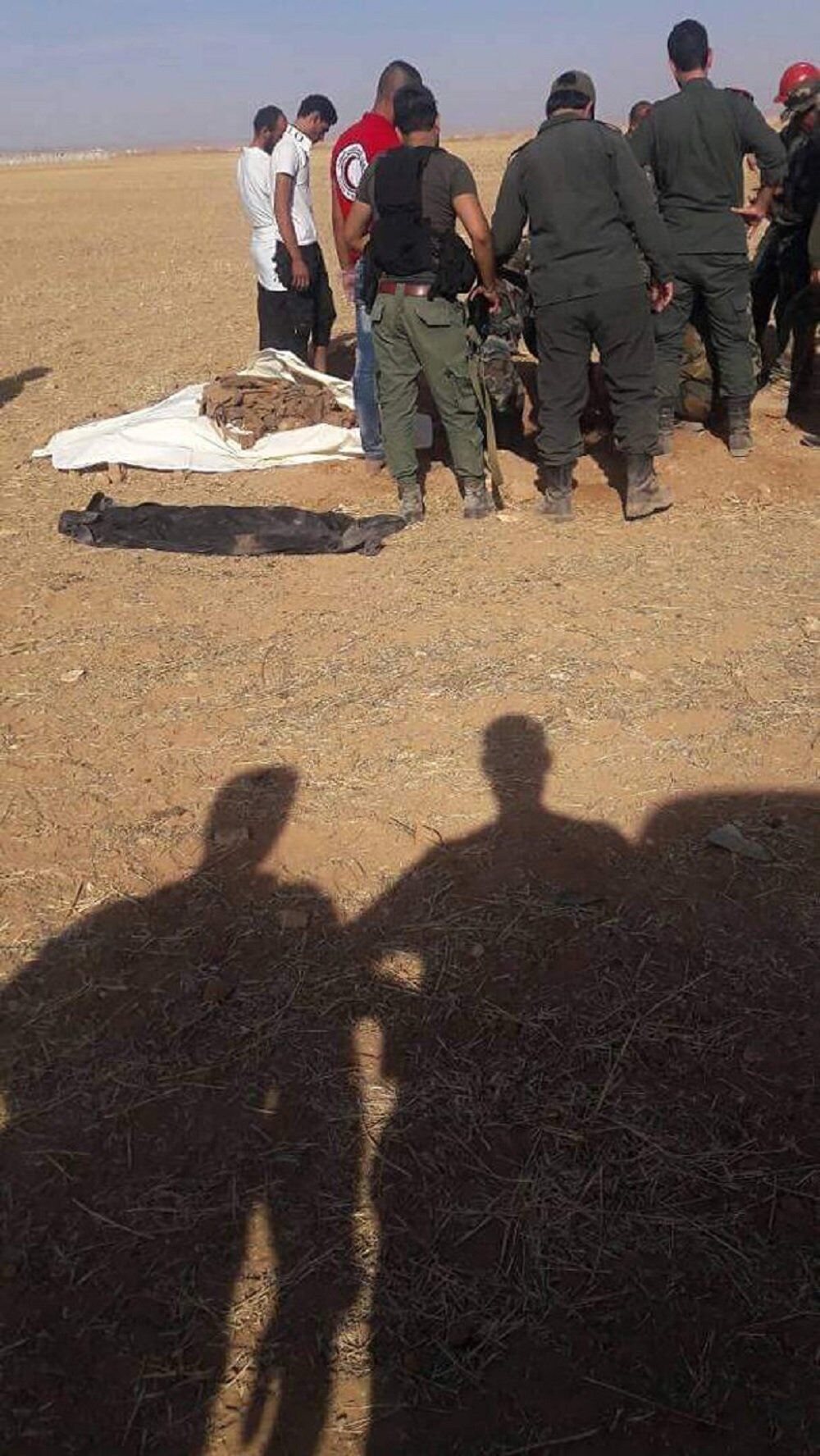 One doctor in the area has told Sputnik that “the Syrian Red Crescent was on the ground when the exhumations were carried out. All the bodies have been sent to Hama military hospital for further investigation and identification.”

© Sputnik / Mikhail Voskresenskiy
Syrian Army Thwarts Militant Attack at Hama-Idlib Border - Reports
According to a hospital forensic scientist that wished to remain anonymous, “most of the dead are Syrian Army soldiers who were killed in clashes with terrorists several months ago. The uniform found in those graves proves that.”

The military campaign to liberate southern Aleppo, eastern Idlib and northern Hama began in November of last year. With the support of its allies, the Syrian Army has managed to retake control over those areas.