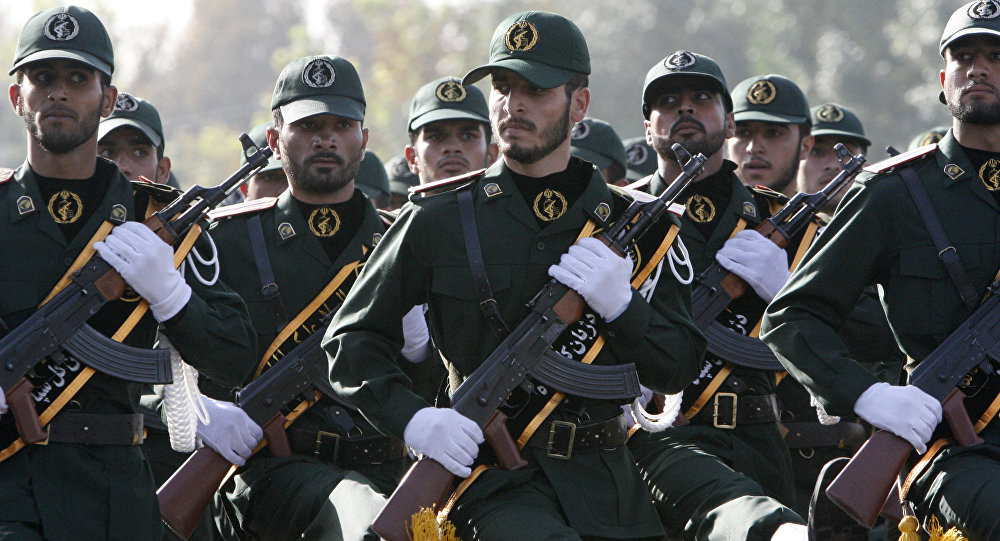 The attack in the Iranian city of Ahvaz occurred on Saturday morning. During the military parade, unknown assailants opened fire, killing dozens of people including 12 Islamic Revolutionary Guards. Several Iranian top officials have blamed foreign-sponsored terrorists for the incident.

Iran's Revolutionary Guards has vowed to take "deadly and unforgettable" vengeance against attackers at a military parade in the southwestern Iranian city of Ahvaz, Reuters reports citing Iranian media.

Iranian President Hassan Rouhani during separate phone calls with Interior Minister Abdolreza Rahmani Fazli and governor of the southwestern Iranian province of Khuzestan after the attack also vowed a "crushing" response to the slightest threat against the country, Press TV reports.

Following the incident, Iranian Armed Forces spokesman, Brig. Gen. Abolfazl Shekarchi, said that the militants were linked to the United States and Israel. His opinion was echoed by Iranian Foreign Minister Javad Zarif who accused "regional terror sponsors and their US masters" of organizing the attack.

Iranian Supreme Leader Ayatollah Ali Khamenei has also voiced his concerns saying that the tragic incident "at the hands of the mercenary terrorists has once again exposed the atrocity and viciousness of the enemies of the Iranian nation … Their crime is a continuation of the conspiracies by the US-backed regimes in the region which have aimed at creating insecurity in our dear country."