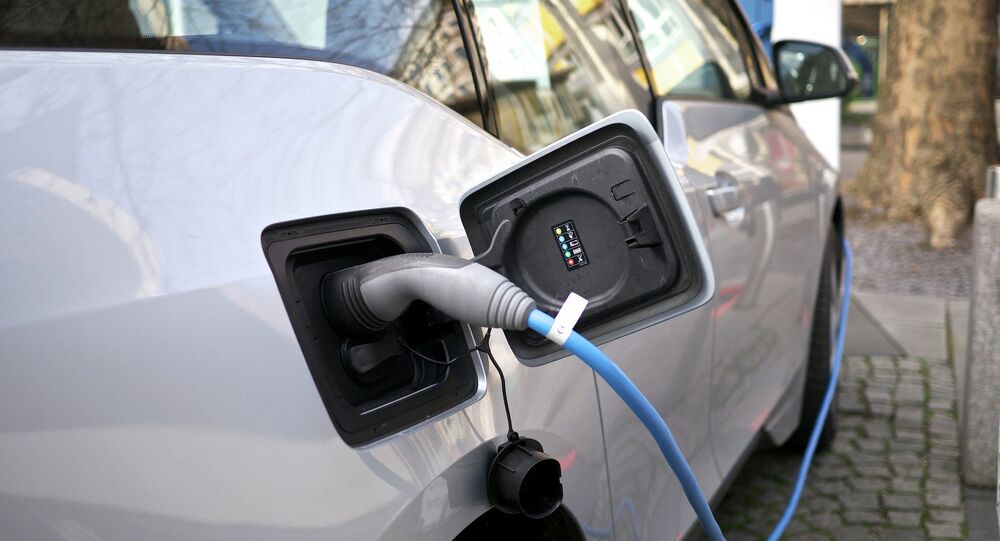 Qatar is setting up its own facility for manufacturing electric cars that is expected to produce the country's first environmentally friendly vehicle by the time it hosts the 2022 FIFA World Cup, Mohamed Saif Al-Kawary, the manager of the Environmental and Municipal Studies Centre of the Qatari Municipality and Environment Ministry, said Thursday.

"Qatar attaches great importance to the development of production infrastructure for electric car manufacturing, which will enable [the country] to become the largest producing country in the automobile industry. Electric cars will become a major part of the Qatari car industry following the production of the first such vehicle timed to the beginning of the World Cup in 2022," Al-Kawary stated.

© REUTERS / Naseem Zeitoon
Senior Saudi Adviser Pushes Plan to Make Qatar an Island, Put a Nuclear Waste Dump Next Door
He explained that the electric cars would be manufactured with the support of the UK technology company ARM under Japan's SoftBank Group.

According to SoftBank Group, the situation in Qatar is favorable for investment, with $9 billion to be put into the plant's construction. The facility's design capacity will amount to 500,000 cars per year until 2025, after which it is expected to increase to 1 million cars per year by 2035, the company added.

Qatar will host the next FIFA World Cup between November 21 and December 18, 2022.