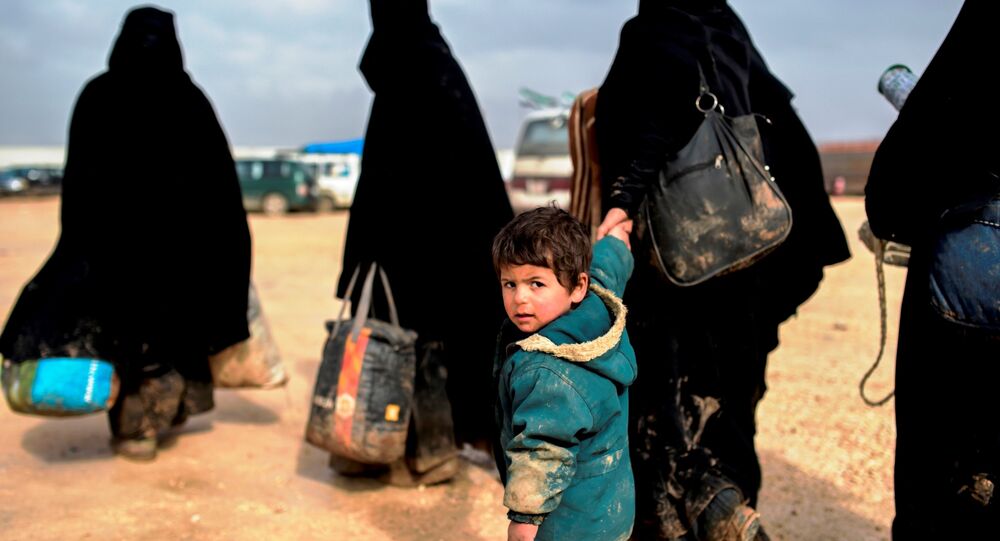 Syrian Town of Maran Accommodates Refugees From Country's Other Provinces

ALEPPO (Syria) (Sputnik) - The administration of the town of Maran in Syria's Aleppo province has provided refugees from other provinces with shelter and started to assist local farmers in restoring the region's agriculture.

During the war in Syria, which has lasted over seven years, about six million people fled Aleppo province. The refugees and internally displaced people have recently begun to return to the region, with nearly 1 million Syrians having already returned to their homes in the province.

"Our first priority is to help people. We will be happy if residents return to the village. But we also accommodate those who need temporary shelter. Let people stay and work for the benefit of their native land," Khalaf said.

According to local residents, the town's authorities have provided new homes to those whose households had been destroyed during the war and helped them to return to their agricultural activity.

Syrian government forces have recently regained control over vast territories once controlled by terrorists. The authorities are currently engaged in rebuilding Syria and creating conditions for peace to return to the country.

Netanyahu on Strikes Against Syria: Advanced Weapons Won't Make It to Our Foes

If There Is Conflict Settlement in Syria, it Should Include All Parties – Prof