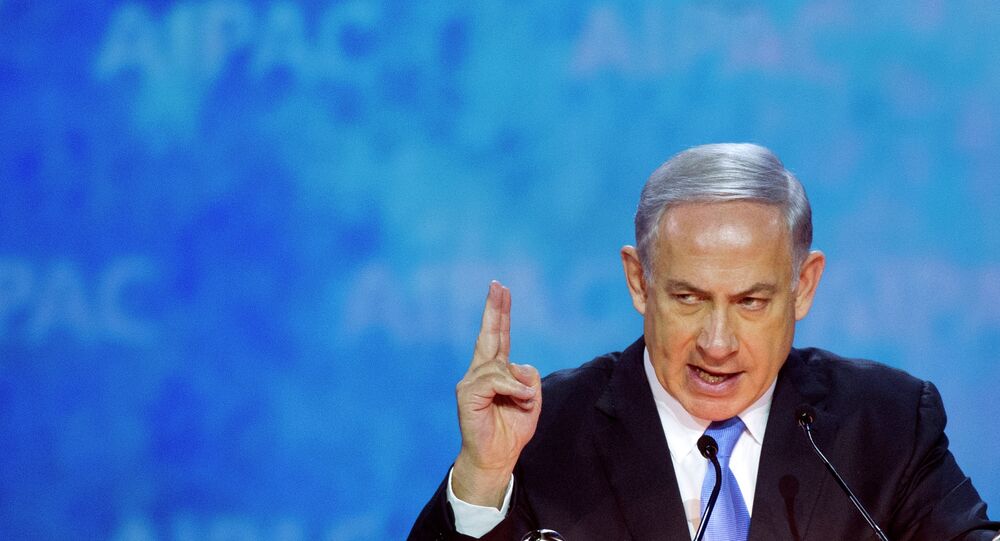 'Our Red Lines as Sharp as Ever': Israeli PM Says 'Enemies' Weaponization Futile

Shortly after the report, a spokeswoman for the Israeli army declined the Sputnik request for comments, which is the country’s established practice.

© AP Photo / Ariel Schalit
Ex-General Complains That Israel Hits Syria 'Every Time' Army Strikes Terrorists
“Israel is constantly working to prevent our enemies from arming themselves with advanced weaponry. Our red lines are as sharp as ever and our determination to enforce them is stronger than ever,” Netanyahu said in the run-up to the weekly cabinet meeting, as quoted by his press service.

Israel, Tehran’s long-time regional opponent, has repeatedly expressed strong security concerns over Iranian military presence next to its borders in Syria. The country has also carried out a number of strikes on what it called Iranian targets on the territory of Syria.

Iran has, however, repeatedly said that its presence in Syria as part of counterterrorism assistance was coordinated with Damascus and does not have to be agreed with Israel.