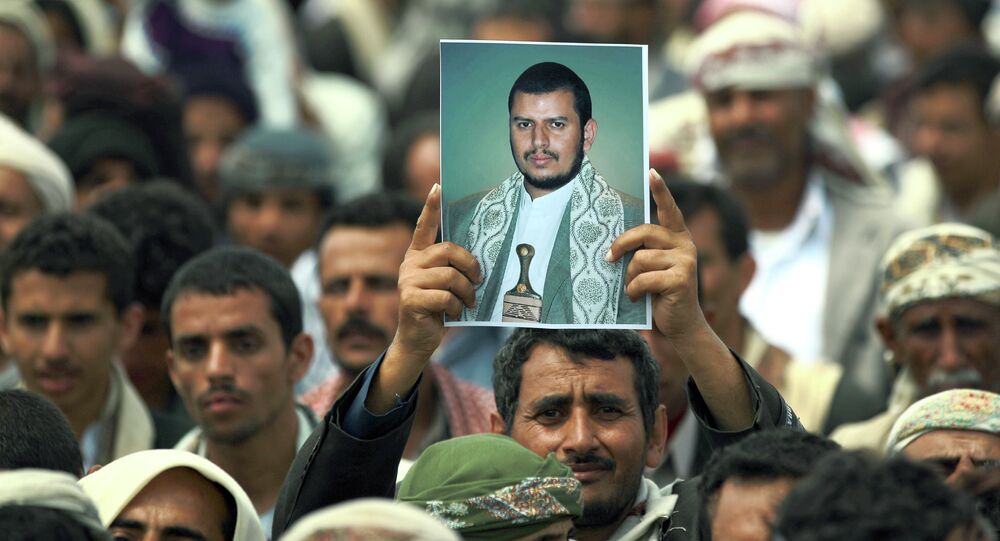 According to Asharq Al-Awsat, the death of the president of the Houthi-led Supreme Political Council of Yemen Saleh Ali al-Sammad killed as a result of a Saudi-led coalition airstrike in April, forced the Houthi leader to appoint a successor.

Under al-Houthi’s decision, his uncle will be tasked with managing most of the movement’s affairs in Sanaa and other provinces once he takes over his position. Al-Houthi’s cousin Mohammed Ali al-Houthi, the head of the Supreme Revolutionary Committee, and brother Abdel Khaliq al-Houthi will also be entrusted with part of the duties.

The candidates were reportedly approved by al-Houthi’s advisers at a special consultative meeting convened by the leader several weeks ago.

© REUTERS / Faisal Al Nasser
Spain Cancels Sale of Weapons to Saudi Arabia Citing Yemen War Atrocities
By appointing a successor, al-Houthi aims to avoid a power struggle within the movement after his death, the media outlet said, noting however that the leader’s brother and cousin, who have their own ambitions, oppose the decision.

Yemen has been engulfed in an armed conflict between the government forces led by President Abd Rabbuh Mansur Hadi and the Houthi rebels for several years. The Saudi-led coalition of mostly Persian Gulf nations has been carrying out airstrikes against the Houthis at Hadi's request since March 2015.