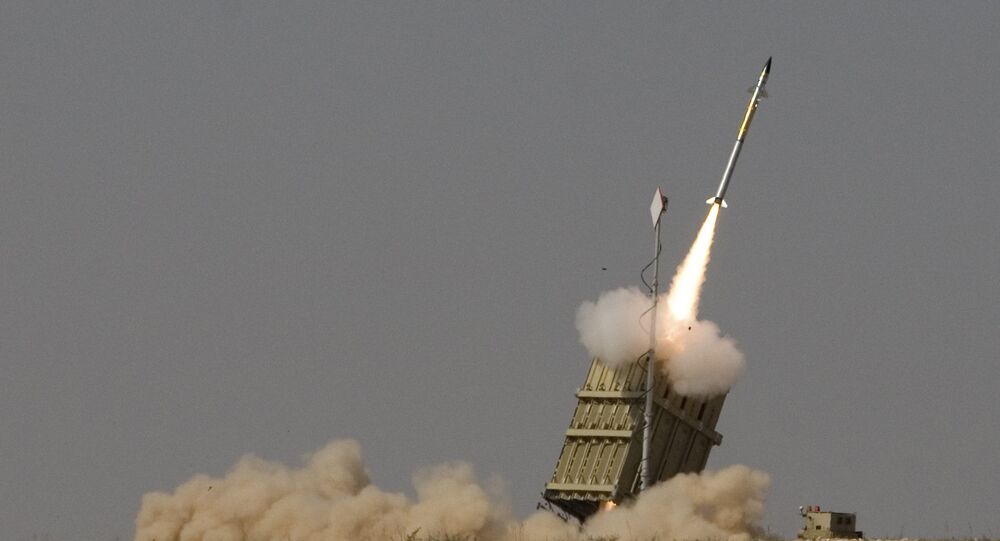 Their remarks came after the Emirati news website Al-Khaleej Online cited diplomatic sources as saying that the deal, which is estimated at tens of millions of dollars, is due to enter force in December, when Iron Dome batteries will be deployed on Saudi Arabia's southern border with Yemen.

Saudi officials have declined to confirm the sale, which the sources claimed allegedly reflected warmer ties between Israel and Saudi Arabia.

According to Al-Khaleej, the deal, which was ostensibly mediated by the United States, stipulates further plans to clinch an agreement on full-blown military cooperation between Riyadh and the Jewish state.

© REUTERS / Lucas Jackson
'They Both Hate Iran': Why Israel and Saudi Arabia Are Getting Very Cozy
In a separate development, the Israeli newspaper Maariv reported in June that Salman and Israel's Prime Minister Benjamin Netanyahu had held secret talks in the Jordanian capital Amman.

In November 2017, Netanyahu admitted that despite having no diplomatic relations with Riyadh, Tel Aviv had developed "contacts" with Saudi Arabia, which he said "have been kept in general secret."