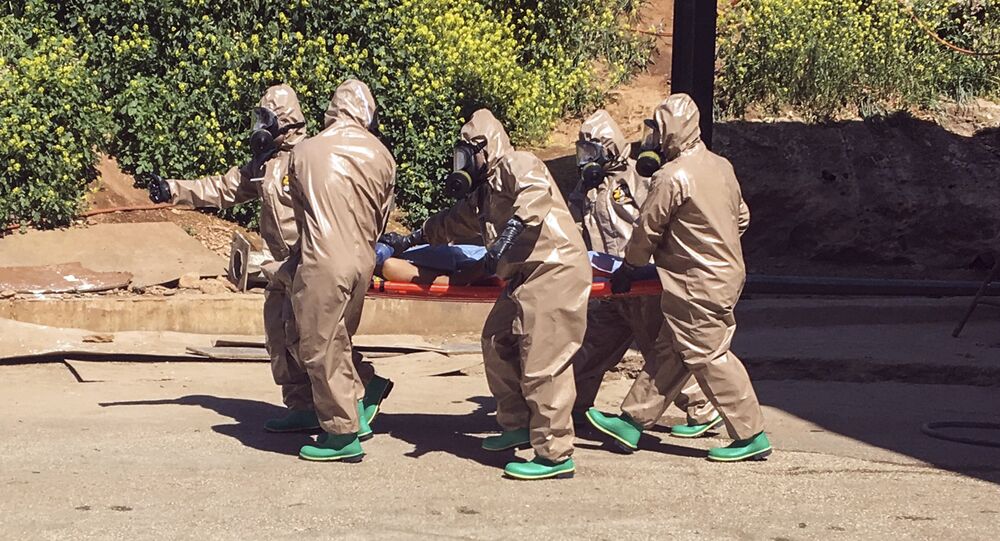 "If the regime in Syria repeats its horrible use of chemical weapons then our response will be strong and united," Hunt said on Twitter.

Prior to that, Russia has warned of the planned false flag operation since late August. Russian Defense Ministry spokesman Maj. Gen. Igor Konashenkov said that terrorists of the Tahrir al-Sham group (affiliated with the Jabhat Fatah al-Sham terror organization, banned in Russia) were preparing the false flag chemical attack to provoke foreign intervention in the country.