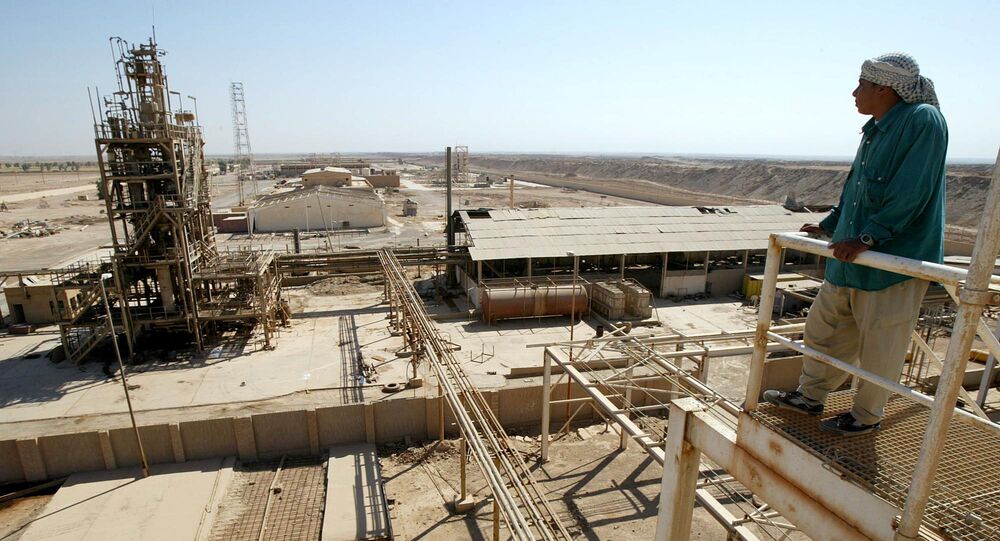 "I have been saying, and I confirm my thinking that the government on the one hand and al-Nusra [on the other], which is an organization declared terrorist by the [UN] Security Council, are having the capability to produce weaponized chlorine," de Mistura told reporters.

The envoy underscored that chlorine has "unique horrible capacity of being on the gray zone between what is considered a chemical attack and not."

© AP Photo / Hassan Ammar
Syria Never Used And Will Not Use Chemical Weapons - Ambassador to Russia
Russia's Defense Ministry has recently warned that the leader of the Tahrir al-Sham terrorist group, which is affiliated with the Nusra Front*, is planning a chemical attack against civilians in the Syrian Idlib province in order to provoke western nations into retaliating against Damascus.

Previously, Syria accused terrorist of using chemical weapons, at the same time noting that Damascus eliminated all of its chemical arsenals in 2013 and that Syria would not use chemical weapons.