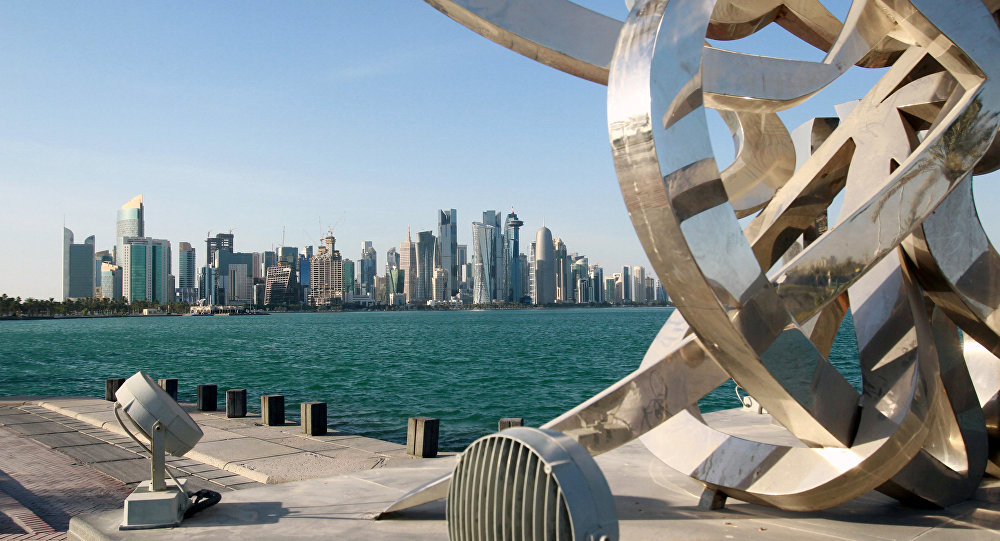 MOSCOW (Sputnik) - Qatar may soon announce new multi-billion-dollar investments in German companies. According to the Handelsblatt newspaper, Emir of Qatar Tamim bin Hamad Al Thani will make an announcement during his upcoming meeting with German Chancellor Angela Merkel in Berlin on Friday.

"We are currently looking at several projects. Our commitment is good for the German and the Qatari economies," Qatari Finance Minister Ali Sharif Emadi told the publication. 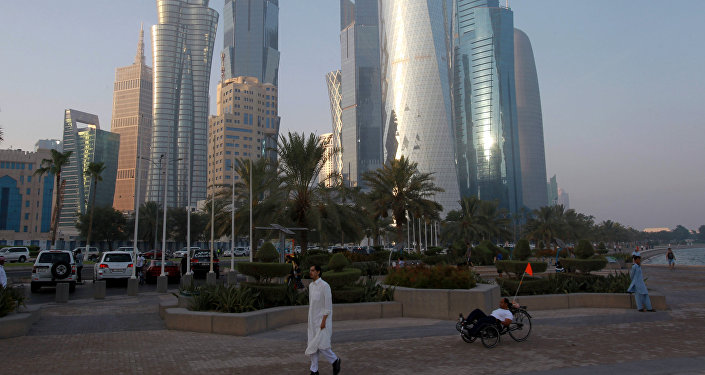 © REUTERS / Naseem Zeitoon
Senior Saudi Adviser Pushes Plan to Make Qatar an Island, Put a Nuclear Waste Dump Next Door
Last year, Saudi Arabia, Egypt, Bahrain and the United Arab Emirates broke off diplomatic relations with Qatar, accusing it of supporting terrorism and interfering in their internal affairs. Through Kuwait, which is acting as a mediator in the crisis, the four Arab states handed over an ultimatum containing 13 demands to Doha, but the country has refused to comply with them.

German Chancellor Merkel has stated that Germany will not act as a mediator in the Qatar crisis and called on the members of the Cooperation Council for the Arab States of the Gulf to work together in order to find a solution to the crisis.

According to German media, Berlin has been exporting tanks to Qatar, which is backing the government in Yemen's civil war between rebels and troops loyal to President Abd Rabbuh Mansur Hadi.