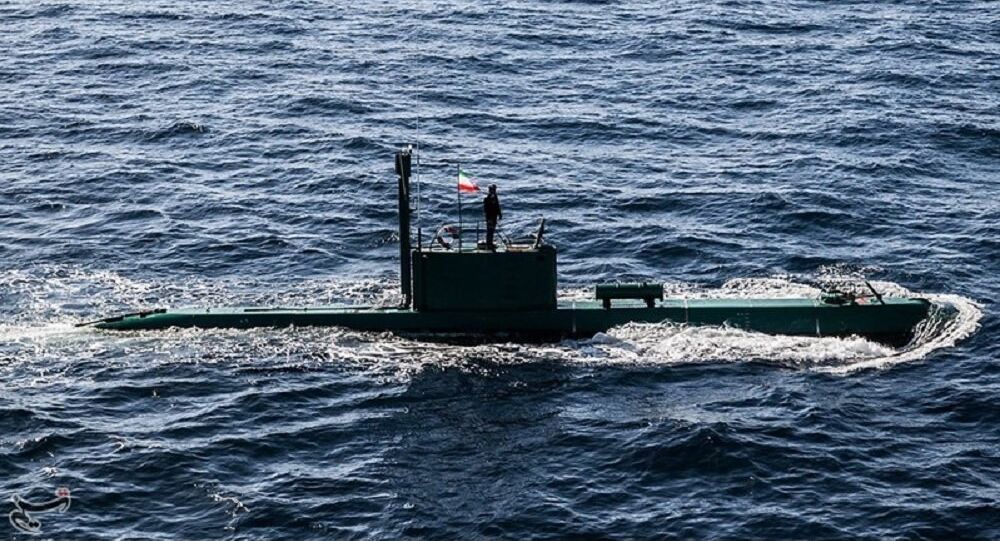 Earlier, the Islamic Revolutionary Guard's navy chief Alireza Tangsiri said that Iran has full control of the Persian Gulf and Strait of Hormuz.

Saudi Arabia's energy adviser said that if Iran closes the Straight of Hurmuz, the UN Security Council is likely to authorize military action.

He added that Iran is unable to completely, or partially, close the Straits of Hormuz or Bab al-Mandab.

© Fotolia / Borna_Mir
US Sanctions: 'An Attempt to Influence the Political Sphere in Iran' - Expert
According to him, the current sanctions are unlikely to stop Iranian exports completely.

Iran has earlier threatened to block the Strait of Hormuz, cutting off the main oil shipping route, in response to any hostile actions from the US.

Earlier, the Iranian Supreme Leader's Top Adviser for International Affairs Ali Akbar Velayati said that if Iran was not allowed to export its oil via the strait, no other Middle Eastern state would be able to do so.

The US imposed sanctions on trade with Iran involving the Iranian currency, sovereign debt, cars, aircraft, gold and other metals.

In June, the US Department of State urged oil companies to stop importing oil from Iran by November to avoid US sanctions.