Two Suspects Testify After Attack on US Embassy in Turkey - Reports

WASHINGTON (Sputnik) - One of the suspects in the recent attack on the US Embassy in Ankara, Turkey, told investigators that he acted because he was angered by US President Donald Trump’s statements against Turkey and the sharp decline of the Turkish lira against the US dollar, Hurriyet Daily News reported on Wednesday.

Ahmet Celikten, 39, and Osman Gundas, 38, who were both detained after firing six shots at the US Embassy building on Monday morning, blamed the incident on a combination of anger and alcohol, the outlet reported.

According to the report, Celikten and Gundas drank and drove around while discussing Turkey’s current economic situation and the critical statements made by Trump with respect to Turkey. The suspects become angry and decided to shoot at the US embassy, the report said.

The suspects fired a total of six shots and three of the bullets hit the metal door and glass panel of the embassy’s security booth. No one was hurt in the incident.

The attack occurred amid the rising tensions between the United States and Turkey. The US Treasury Department recently introduced sanctions against two Turkish ministers for their alleged role in the arrest of US pastor Andrew Brunson in 2016. 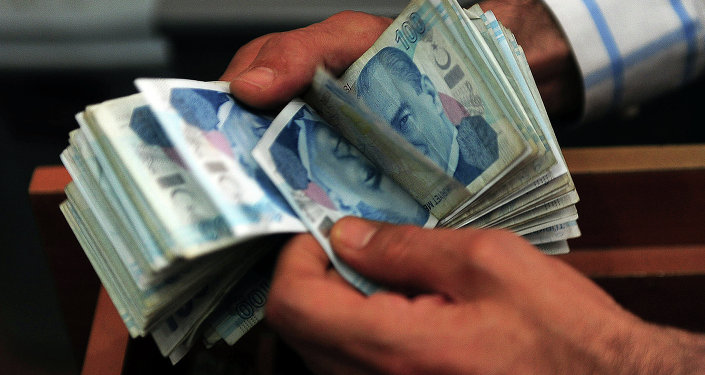 Following the introduction of the sanctions, Trump said in early August that he had authorized increased tariffs on steel and aluminum imports from Turkey. The announcement led to a sharp drop of the Turkish lira. In response, Ankara raised levies on 22 types of US goods.