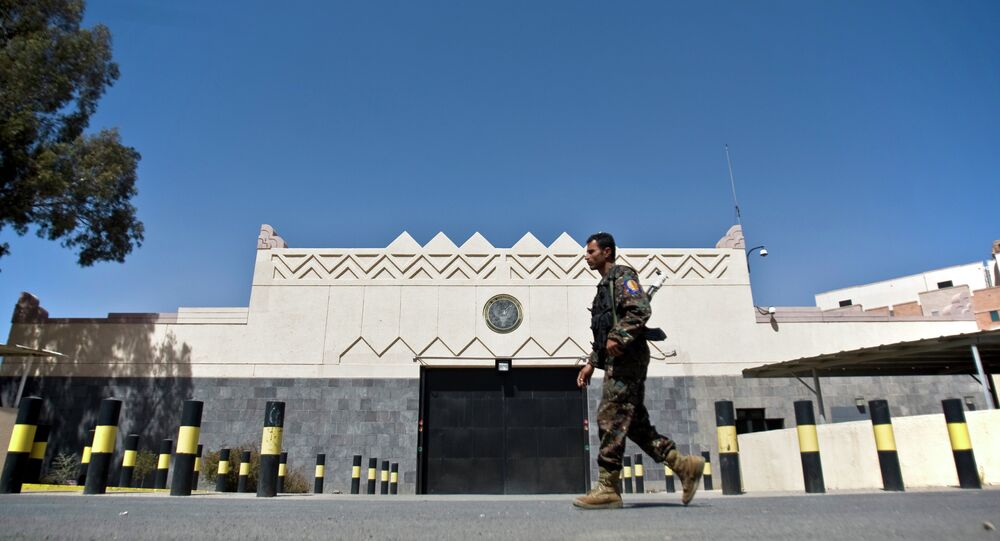 WASHINGTON (Sputnik) - The US Department of Defense is working with Congress on the issue of US military involvement in attacks in Yemen that have resulted in civilian casualties and provides such information when requested, Pentagon spokeswoman Lt. Cmdr. Rebecca Rebarich told Sputnik on Thursday.

When asked whether the Pentagon considers opening such an investigation, Rebarich said, "We continue to work with Congress on this issue and provide them information when requested."

Earlier in the week, US Congressman Ted Lieu wrote in a letter to the Defense Department’s Acting Inspector General that the Pentagon should open an investigation into the US military's involvement in attacks in Yemen that have led to multiple civilian casualties.

Lieu said in the letter the National Defense Authorization Act for the fiscal year 2019 allocates resources for a review of the actions of US armed forces and their partners in Yemen.

But the legal complexity of the process and President Donald Trump administration's inaction on the matter underscore the need for an independent probe, Lieu added.

Lieu and other critics have emphasized their concern that the United States is putting its soldiers in ethical and legal jeopardy, and possibly involving them in war crimes.

The request for an independent investigation comes after the Saudi-led coalition last week carried out an airstrike hitting a school bus in Yemen that killed dozens of civilians, mostly children.