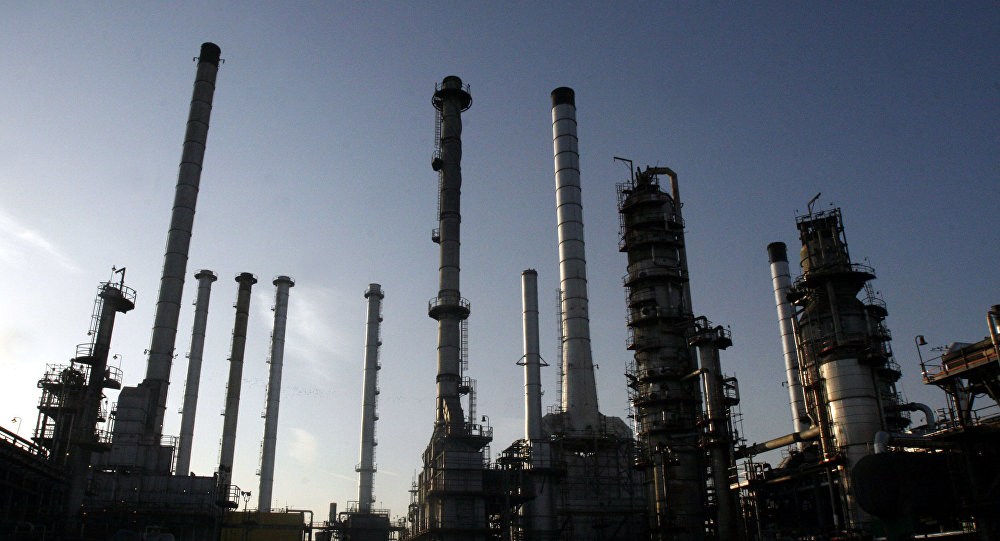 In May, Washington withdrew from the Iran nuclear deal, pledging to reimpose sanctions previously lifted in accordance with the agreement, including those prohibiting other countries from conducting business with Tehran.

Iran is offering its oil and gas at reduced prices to Asian customers ahead of the US sanctions that are due to take effect in November, Iranian state news agency IRNA reported, citing a source within the country's Ministry of Petroleum.

The source explained that discounts are a "part of the nature of the global markets being offered by all oil exporters" and thus selling oil and gas at reduced prices complies with the rules of the market.

Earlier in the day, the head of the international office of the China Petroleum and Chemical Industry Federation (CPCIF), Andrey Yu, told the IRNA news agency that "China doesn’t pay attention to the US sanctions on Iran" and would continue to buy oil and gas from Tehran.

"It is a routine between Iran and China and has nothing to do with the US. Oil, gas and trade shouldn't be influenced by the US anymore," he said, as quoted by the media.

IRNA's publication comes three days after Bloomberg reported, citing an official, that the state-run National Iranian Oil Company had lowered prices for September oil sales to Asia to the lowest level in 14 years in comparison to the price of Saudi Arabian oil.

The European Union has pledged to resist US sanctions on Tehran by implementing legislation allowing European businesses not to comply with US measures against Iran, by, for example, trading in non-dollar denominated currencies, so they do not risk being penalized by Washington. However, after the first batch of US sanctions against Iran came into effect last week, large European companies, such as France’s oil major Total and its carmaker Renault suspended plans to invest in Iran.

The second phase of sanctions is likely to be reintroduced in November as part of US President Donald Trump's decision to pull out from the 2015 nuclear agreement with Iran.

Washington withdrew from the aforementioned Iran nuclear deal in early May, vowing to reimpose sanctions, including those barring other countries from doing business with Iran.