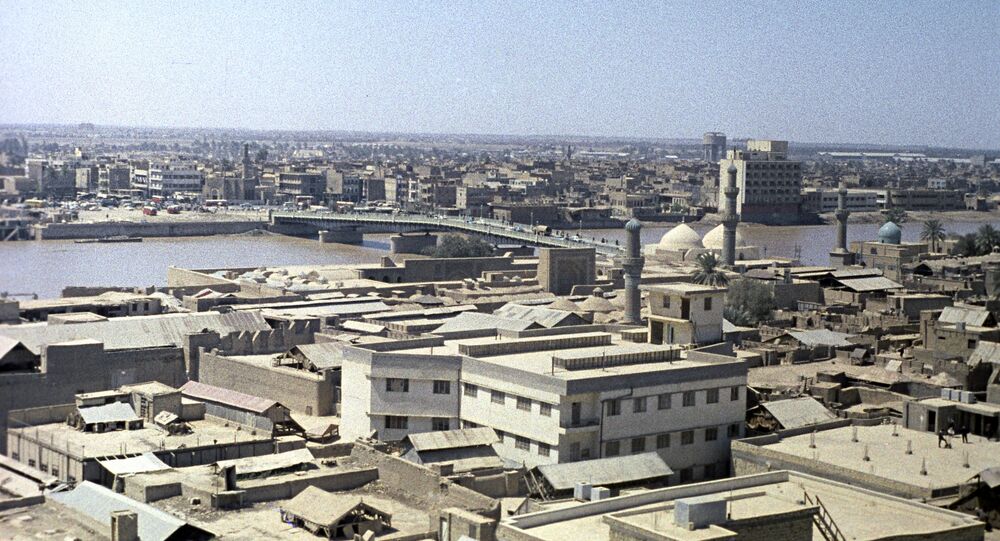 Daesh* forces have been driven from Iraq by the country’s security forces in cooperation with local Kurdish militias and US-led coalition airstrikes.

Hermann was previously sentenced to a year in prison for illegally crossing the Iraqi border. According to AFP, her mother was earlier sentenced to death for joining the Daesh*, but the penalty was later reduced to a 20-year sentence in prison.

Daesh* forces were driven from Iraq in December 2017, with their last stronghold, Hawija liberated in October 2017. The Iraqi army was aided by Kurdish forces and the US-led coalition in its fight against the terrorist organization.

In the process of liberating its cities, Iraqi forces arrested a number of people suspected of working or fighting for Daesh.* Hundreds of them are currently awaiting trial. Some 20 foreign citizens, including from Turkey, Germany and Azerbaijan have already been sentenced to death.

The terrorist group invaded Iraq back in 2014, capturing the major city of Mosul in June 2014 and nearly one-third of the state's territory. Mosul was later recaptured by the Iraqi forces and their allies after a year-long battle in 2016-2017.