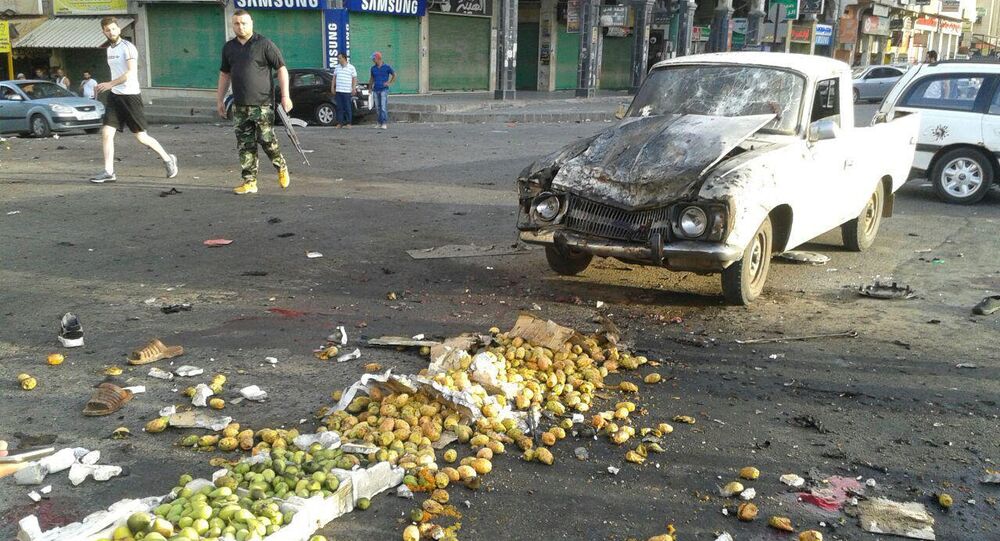 Syrian authorities managed to eliminate the attackers before they "blew themselves up" in an attack in the city of Sweida near the border with Jordan.

The death toll from the explosion in the city of Sweida in the south of Syria and an attack of militants of the Daesh* terrorist group in the east of the province Sweida rose to 144, a police source told Sputnik on Wednesday.

The source added that 178 people were injured.

"Thirty people are dead and [there are] wounded as a result of… [a terrorist attack] in the province of Sweida in the south of Syria," the source said.