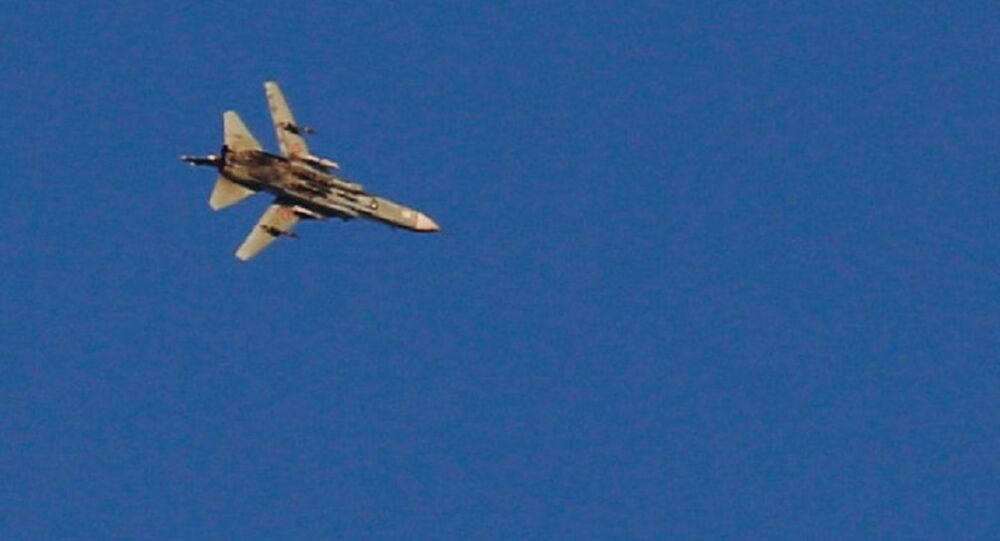 Just a day before, the Israel Defense Forces (IDF) said that the David's Sling air defense system had intercepted two rockets after they triggered warning sirens in the disputed Golan Heights.

© REUTERS / Israeli Army/Handout
Damascus Calls White Helmets' Evacuation From Syria 'Criminal Op' by Israel
Israel, in turn, has recently intensified its operations in Syria, citing the alleged Iranian military presence as a pretext for strikes. Damascus and Tehran, however, have denied the allegations, stating that only Iranian military advisors are participating in the operations in order to help Syria fight terrorist groups.