The Oxford Aviation Academy is the largest flight training network in the world, providing united aviation training and resourcing services with centers in US, Europe, Australia and Saudi Arabia.

This year, the Oxford Aviation Academy in the city of Dammam has opened its doors to female students seeking to become pilots. The academy has already received hundreds of applications for enrollment.

Dalia Yashar, one of the first Saudi students to register to become a commercial pilot, said that people used to travel abroad to study aviation and it was easier for men to do that rather than women. However, times are changing.

“We are no longer living in the era where women were allowed [to work] in limited arenas. All avenues are now opened for women. If you have the appetite, you have the ability,” Dalia was reported by Reuters as saying. 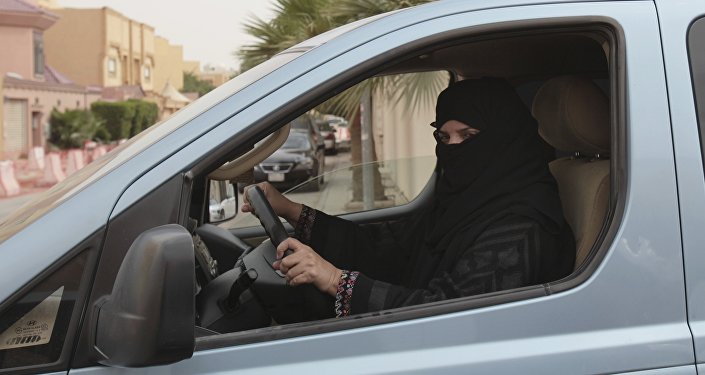 © AP Photo / Hasan Jamali
Scholar Explains What Might Come Next After Saudi Arabia Repeals Driving Ban for Women
The academy is part of a $300 million project that includes a school for aircraft maintenance and an international center for flight simulators at the airport.

Students enrolling at the academy receive three years of academic and practical training, according to the executive director, Othman al-Moutairy.

The move is part of a national transformation project known as Vision 2030. The reforms are set to decrease the kingdom's dependence on oil revenues and boost the private sector. However, the UN is still raising the alarm over what it calls human rights abuse in the conservative state.