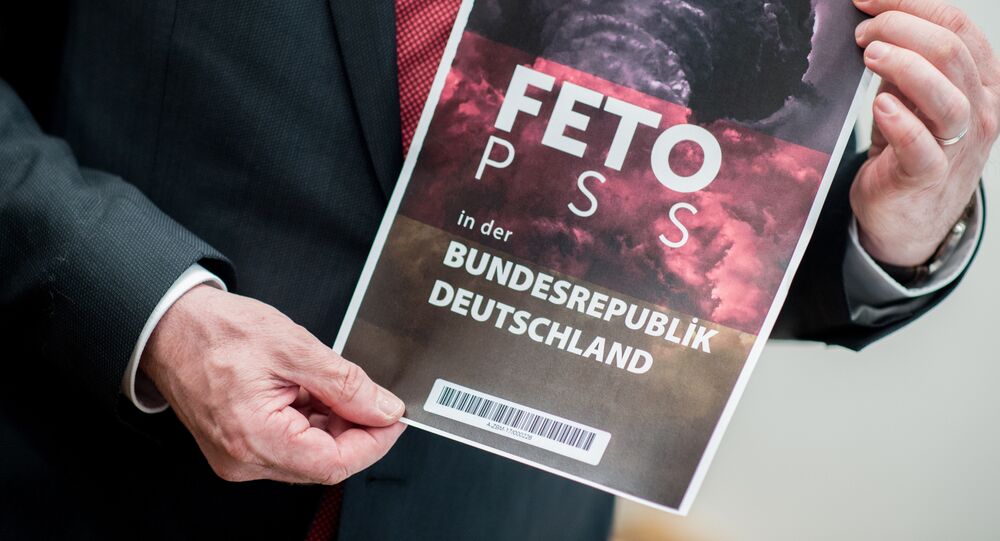 Turkish nationals, Isa Ozdemir and Salih ZekiYigit, who were detained in Azerbaijan and Ukraine respectively, were brought to Turkey by a private plane, according to the Anadolu news agency.

© REUTERS / Osman Orsal
Turkey Sacks Over 18,000 Public Service Workers Over Gulen Links in New Decree
No further details of the operation have been provided so far.

The Gulen movement, known as the Fethullah Terrorist Organization (FETO) in Turkey, is accused by Ankara of having organized the 2016 coup attempt in the country. Since that time, the Turkish authorities have arrested thousands of journalists, activists, military personnel, education and public sector workers, accusing them of having supported Gulen. The Islamic cleric, residing in the United States, has denied his involvement in the failed coup d’etat.

According to Andolu, the Turkish intelligence service has so far abducted 80 Turkish nationals from 18 countries over their alleged links to FETO.