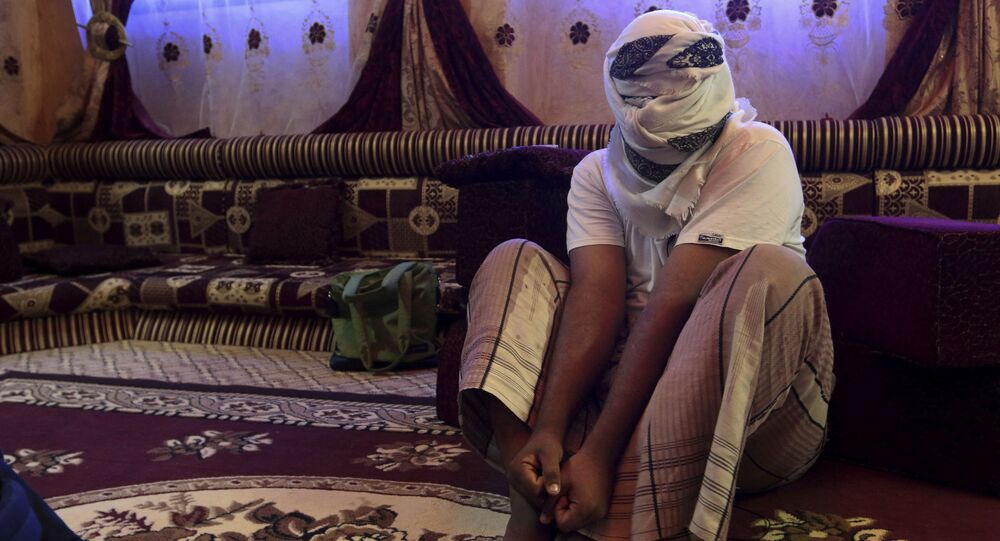 Human rights group Amnesty International has accused the United Arab Emirates and Yemeni forces allied with them against the Houthi government of torturing detainees at a number of secret prisons in the south of Yemen, calling for a war crimes investigation.

The UAE, along with Saudi Arabia, the US, supported by allies in Yemen and others, have been engaged in bitter war against the Houthis since they seized control of the government in the capital of Sana'a on September 21, 2014.

The United Nations estimates that more people will face starvation by the end of 2018 as a result of the conflict than Jews died during the Holocaust, primarily noncombatant deaths due to practices of forced famines, although a cholera outbreak resulting from destruction of infrastructure from bombing campaigns has also taken many lives.

A number of men have also been disappeared by Emirati and Yemeni militias "operating outside the command of their own government," AI said in a report Thursday.

The UAE denies running secret prisons in Yemen and said that its jails there operate under the authority of its Yemeni partners, who have previously denied torturing prisoners, according to Reuters.

"The UAE believes that these reports are politically motivated to undermine its efforts as part of the Arab coalition," they added.

Amnesty spoke with 75 Yemenis, including families of detainees, people currently and formerly incarcerated in the prisons, lawyers, journalists and others with knowledge of the jails.

"Witnesses often referred to the security forces making the arrests as ‘the masked ones' and described their excessive use of force," Amnesty's report states. "Former detainees and families gave horrific accounts of abuse including beatings, use of electric shocks and sexual violence in Yemeni and Emirati facilities. The organization also documented cases of individuals who died shortly after their arrest, apparently after being tortured."

Amnesty notes that those detained in the facilities have not received a trial, as is required under international law.

Yemen: Stalemate on the Red Sea

Is The Western Media Whitewashing Genocide in Yemen?