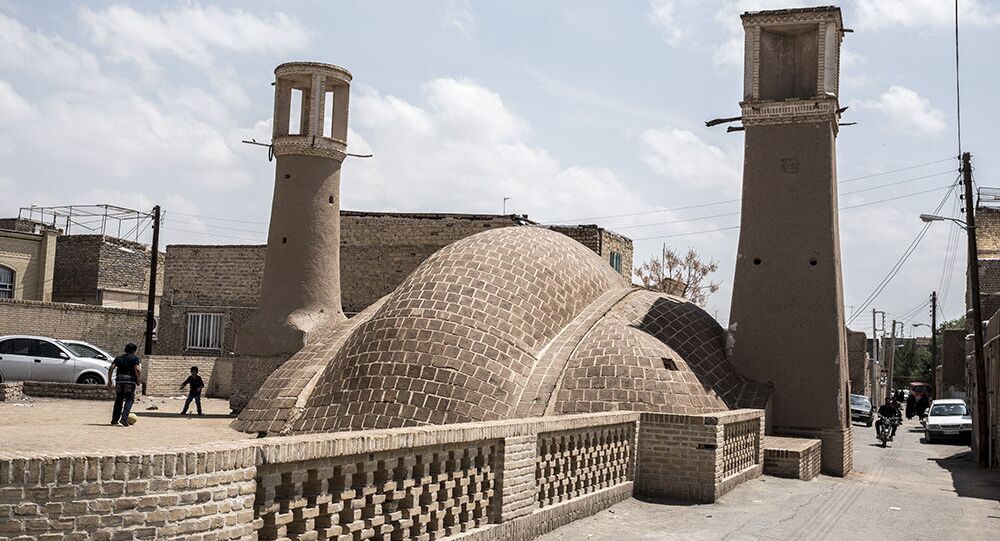 MOSCOW (Sputnik) - The Iranian men were sentenced of collaborating directly with the Daesh terrorists who carried out the attacks in 2017, the Tasnim News Agency reported.

The Iranian authorities have carried out the death sentences of eight members of the Daesh# terrorist group involved in the 2017 deadly terrorist attacks in the Iranian capital of Tehran, local media reported.

According to the Tasnim News Agency, the relevant announcement was made by the office of Tehran’s Prosecutor earlier on July 7.

Earlier in May, the Islamic Revolutionary Court sentenced eight Daesh members involved in the attacks to death. Iran's Supreme Court confirmed the death sentences on June 11.

© AP Photo / APTV
Daesh Continues Resistance in Syria Only in US-Controlled Areas – Russian MoD
On June 7, 2017, a group of four people dressed in women's clothes opened fire in the Iranian parliament's building, which was followed by an explosion. A separate terrorist attack targeted the Mausoleum of Ayatollah Khomeini.

The two attacks claimed the lives of nearly 20 people and wounded dozens of others.