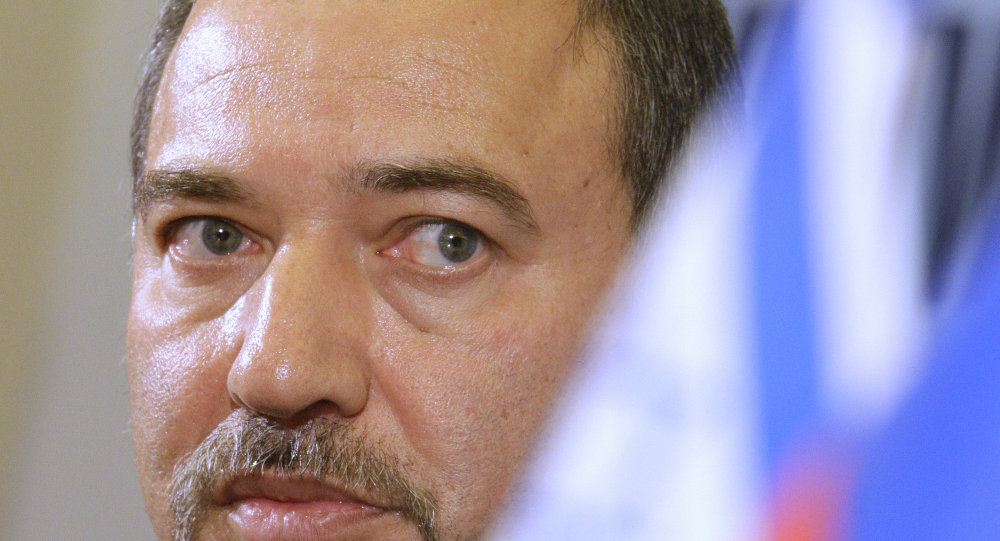 The talks come amid the clashes between the Syrian government forces and armed opposition and militant groups in the areas bordering with Israel and Jordan.

“Lieberman and Shoigu have discussed the situation in Syria, in particular, the developments in the south of the country, as well as Iran’s attempts to establish a foothold on the Syrian territory,” the press release read.

© AFP 2019 / JALAA MAREY
WATCH: Israeli Army Reinforces Positions Near Golan Heights Border With Syria
During the talks, Lieberman stressed that the military presence of Iran and its aligned Lebanese Hezbollah movement in Syria was unacceptable and pledged to “take immediate action” in the event of such attempts.

In late May, Lieberman and Shoigu met in Moscow, with a focus of the talks also placed on the situation near the northern borders of Israel and southern borders of Syria.

The situation in the area has been in the spotlight since the Syrian army started undertaking steps to recapture its southern territories from militants in late May.

Local media reported previously that Syrian government had been redeploying its elite forces from Damascus and units from other parts of Syria to the southern front. As the offensive will reportedly aim to liberate the whole country's south including territory near the Israeli-occupied Golan Heights, the Israel was alarmed. Previous month, an anonymous Syrian military source told Sputnik that Hezbollah would play no role in the offensive.