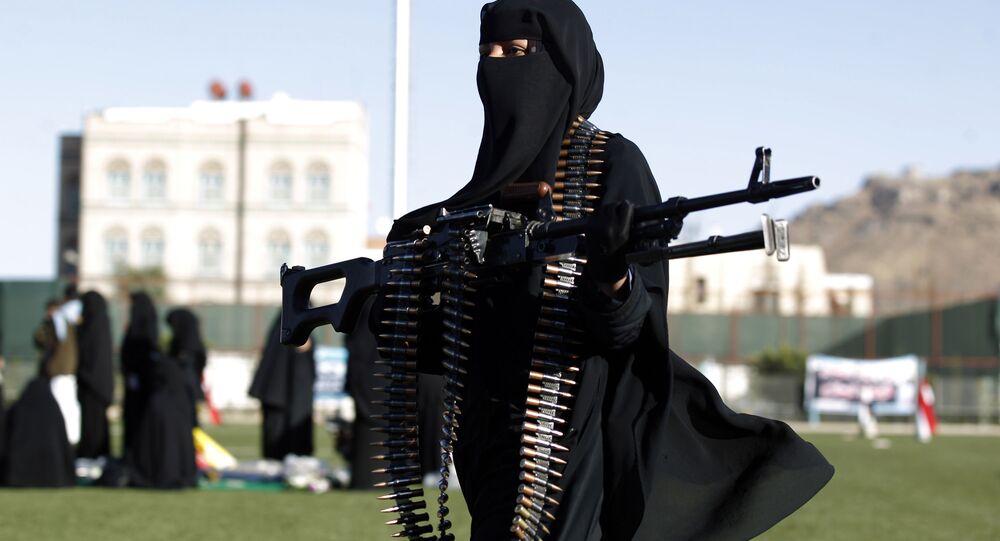 A media arm for the Houthi forces said that its rocket battalion shot down a UAE aircraft off the coast of Saudi Arabia's Jizan Region, according to al-Masdar News.

The UAE Air Force has two types of reconnaissance aircraft in its inventory, the Canadian-made Bombardier Dash 8 and the CASA/IPTN CN-235, which is jointly produced Construcciones Aeronauticas of Spain and Indonesian Aerospace. It is not clear which type of aircraft the Houthis reportedly destroyed.

Significant fighting between the Saudi-led coalition and Houthi forces has taken place in Yemen lately, with Saudi and UAE warplanes initiating a full-fledged offensive aimed at retaking the port city of al-Hudaydah. Seeing as the port is crucial for Yemen to import basic goods like food, human rights advocates such as the World Health Organization called on all parties in the conflict to ensure that the port is able to continue operating.

"We stand with our UN partners to call on all parties to the conflict to protect the port, and allow its uninterrupted functioning," the WHO's director-general said June 16, adding that the organization calls "on all parties to protect health workers and their facilities from harm, as well as to ensure unimpeded access for medical teams seeking to treat the wounded."