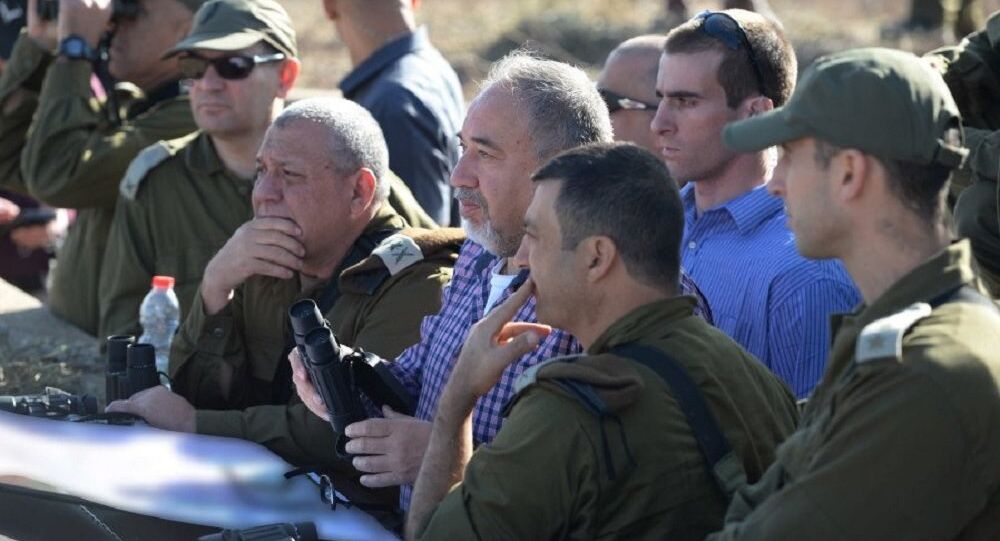 Earlier in the day, Israeli defense forces reported launching airstrikes on nine targets in three sites in the Gaza Strip.

The IDF will not let Palestinians continue launching attacks towards southern Israel as they have recently been doing, Israeli Defense Minister Avigdor Liberman said Monday.

"If anyone thinks we can carry on with daily (incendiary) kites and fires, he is mistaken," Liberman said, as quoted by The Jerusalem Post.

He added that the attacks cause millions of dollars in damage, without any casualties.

Tensions on the Israeli border with Gaza had flared up amid the Great March of Return rally, which began on March 30.

The Israeli side had used lethal arms to suppress the protests, citing security concerns and blaming the escalation on the radical Hamas movement, which governs the Gaza Strip.

Recently, the United Nations General Assembly held its 10th emergency meeting on Israel's response to protests along the border with Gaza, passing a resolution condemning the unnecessary use of force by Israeli soldiers against Palestinians, while a US amendment criticizing Hamas for the violence failed to pass after receiving only 62 votes.