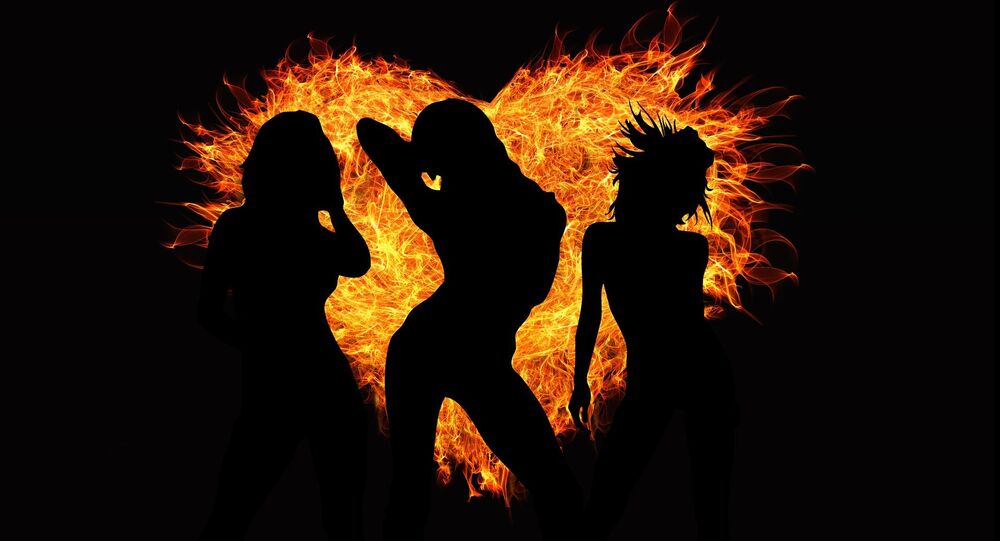 The government-sponsored bill, unveiled to the Knesset’s Subcommittee on Combating Trafficking of Women and Prostitution, would fine clients of sex workers NIS 1,500 ($420).

Those who are caught a second time within three years would be fined double the amount.

It took nearly a decade of efforts by female lawmakers to criminalize purchasing sex services in Israel.

“Today we are sending a message that trafficking women and purchasing prostitution services are out of bounds,” Minister Ayelet Shaked was reported by Times of Israel as saying.

“Prostitution needs to be handled much more broadly, which we will be doing in the months to come,” she said.

Committee Chairwoman Aliza Lavie said that this is a day to celebrate, as this is an opportunity for thousands of women and girls to get out of this cycle.

If passed, Shaked’s law would enter into effect for a five-year trial period, during which law enforcement would observe its efficacy.

Although pimping, sex trafficking and running brothels are illegal under Israeli law, prostitution itself remains legal.