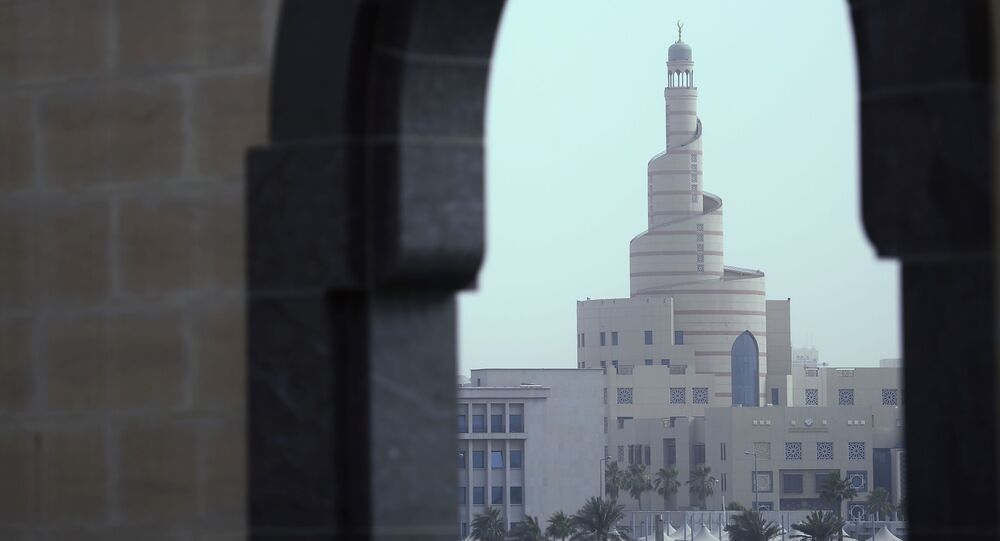 According to the Qatar News Agency, Doha has also requested the ICJ to take urgent measures to protect Qatari citizens from further discrimination.

The move was made amid deteriorating relations between Qatar and its Persian Gulf neighbors, namely the United Arab Emirates, Saudi Arabia, and Bahrain, which, in June 2017, had cut diplomatic ties with Doha, blaming it for destabilizing the region by supporting Islamist groups. In its turn, Qatar denied such allegations, accusing those countries of discrimination policy.

Last April the Saudi newspaper Sabq reported, that Saudi investment union planned to dig a 60-kilometer-long maritime channel on the border with Qatar, which would turn the country into an island, in order to implement a tourism project in the area.