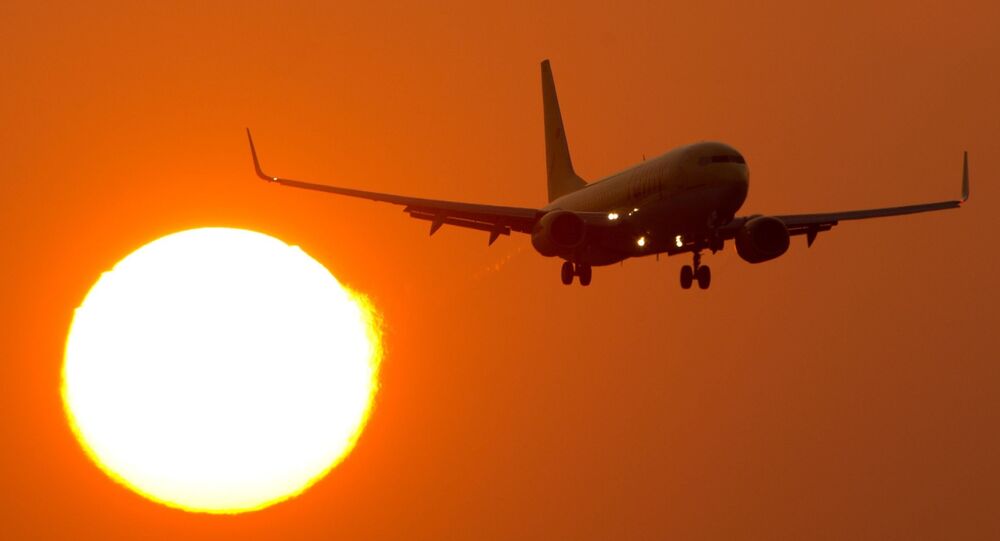 Boeing had previously claimed that it would respect the US sanctions re-imposed on Tehran by US President Donald Trump, but did not specify its business plan.

Boeing spokesman said Wednesday, the company would not collaborate with Tehran, refusing to deliver planes to Iran due to the US sanctions, effectively aborting a pair of large contracts with Iranian carriers.

"We have not delivered any aircraft to Iran, and given we no longer have a license to sell to Iran at this time, we will not be delivering any aircraft," the Boeing spokesman said.

In May it was reported, that Boeing's $20bn Iran contracts were frozen due to the sanctions.

© Sputnik / Sergey Mamontov
European Businesses in Iran: Expert Explains How to Get Around US Sanctions
IranAir has previously signed $16.6 billion contract with Boeing for the sale of some 80 passenger planes and also made a $10 billion deal with the Boeing's rival Airbus for the sale of 100 jetliners. However, the sanctions against Iran would cancel those deals. The European corporation was also impacted by the Trump's decision because some components of its aircraft are manufactured in the US.

Last year Trump's administration also probed the possibility of stopping sales of Boeing aircraft to the Iranian airlines amid the growing tensions between the countries.