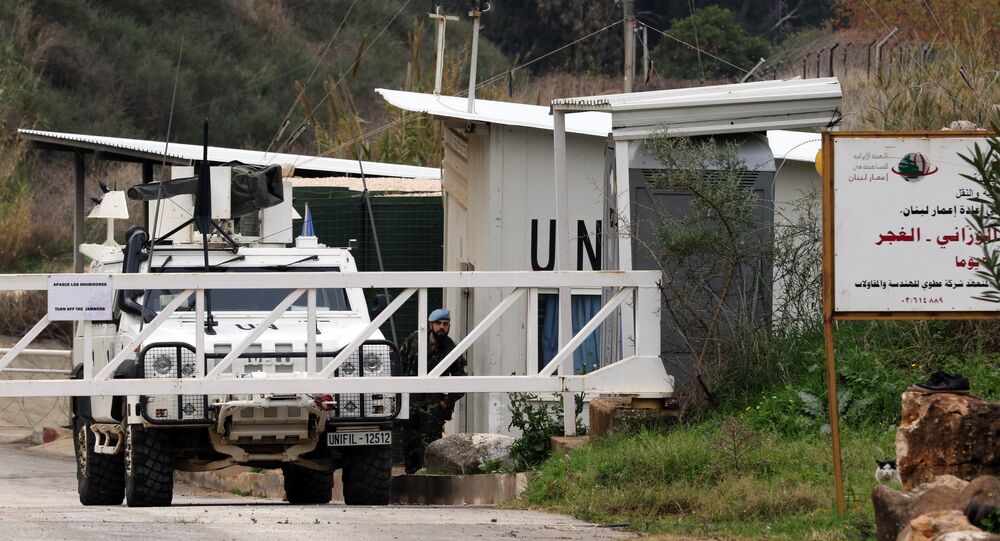 US Notified Lebanon of Israel's Readiness to Discuss Territorial Issue

"A message was received from the US after a meeting with [Israeli Prime Minister Benjamin] Netanyahu in Israel that they are ready for a final solution on land, as well as at sea," Berri said.

He said Beirut is ready for talks with Israel to define borders and is waiting for a response from the United States, adding that the negotiations should continue in Naqoura under the UN auspices.

© CC0
Israel in Talks With Russia Over Disputed Gas Field Put Up for Tender by Lebanon
In March 2017, the Lebanese government released a tender for exploring the area's reserves. The move has however triggered a dispute with Israel having its own territorial claims in the region.

Earlier, Israeli Ambassador to Moscow Gary Koren told Sputnik that Tel Aviv was holding talks also with Russia and other parties about the situation around a disputed gas field in the eastern Mediterranean.

However, Lebanon’s Prime Minister Saad Hariri emphasized during talks with US Secretary of State in February that his country has the right to explore and develop potential oil and gas reserves in its territorial waters.