A Sputnik video shows a Daesh training camp in the Hama province for children, who are also known as the "Young Lions of the Caliphate."

A Syrian army source told Sputnik that a unit with government forces had discovered a training camp for children recruited by Daesh*.

The “Young Lions of the Caliphate,” a military training base for young terrorists, has been found in Eastern Hama Province. A damaged armored military Humvee was discovered by the entrance.

According to the military source, the camp had everything necessary for military training – obstacle courses, battle practice grounds and classrooms. 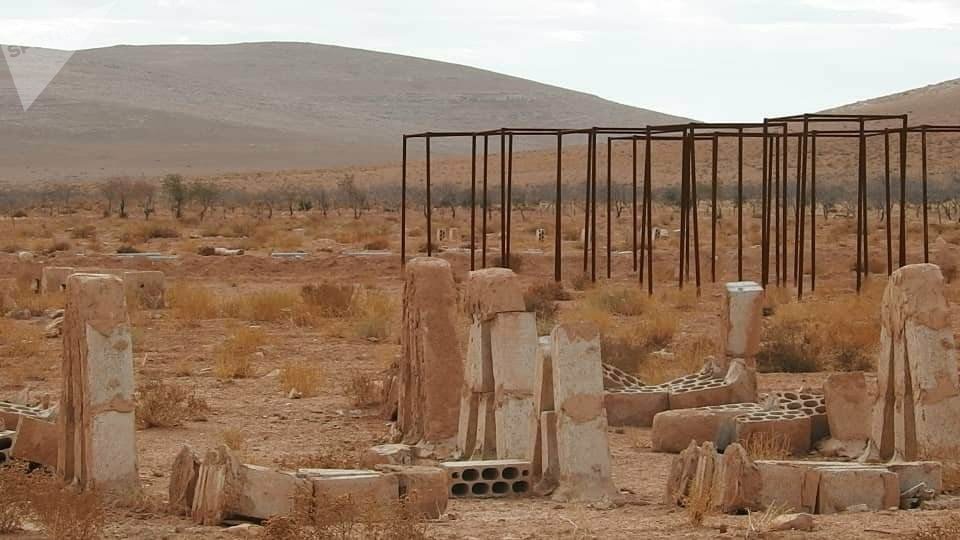 Earlier, a similar children’s training camp was discovered in Southern Damascus after the Syrian army liberated the Palestinian Yarmouk camp from the militants. 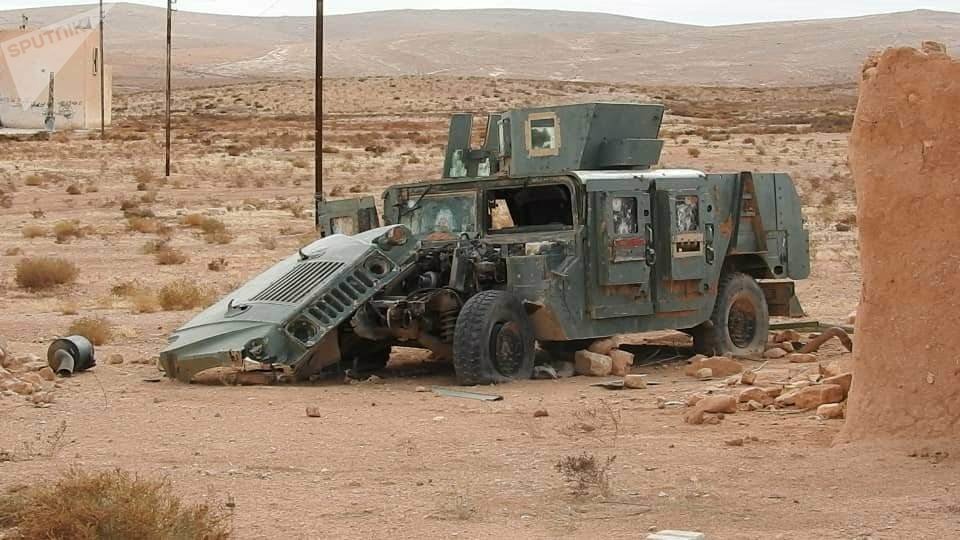