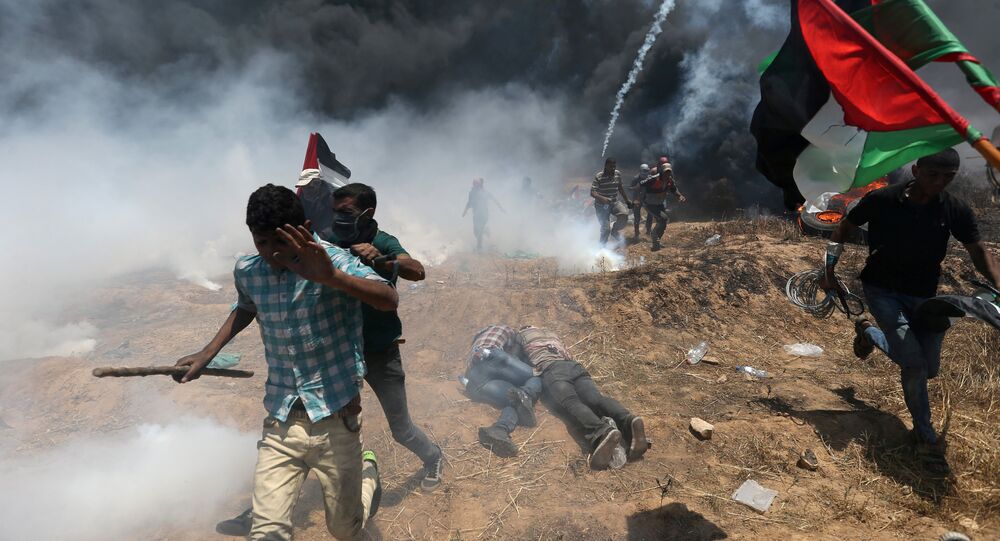 Israeli insurer Phoenix is now offering people insurance against damage to their homes’ contents from war or terrorist attacks amid mounting threats of a missile strike.

According to Haaretz, Phoenix is a pioneer in advancing the policy of covering war damage: until now, it was the state that bore responsibility as private insurers believed the risk was too large. Unlike other companies, Phoenix has found a way to get reinsurance from other firms that step into the game if an insurer has to make generous payouts.

Phoenix’s senior vice president for general insurance Shlomo Miller has emphasized that under current circumstances, these mainly are rockets and missiles that are expected to cause damage to Israelis’ homes.

“The problem that this policy offers a solution for is a missile attack. People are insured against earthquakes, but actually there has been more damage from missiles than from earthquakes. We’re offering a solution that hasn’t existed until now, and we’re the only ones in Israel that are giving this coverage,” Haaretz cited Miller as saying.

The Israeli government, for instance, provides basic coverage for damage done to a home’s contents from war: 88,000 shekels ($24,700) per couple and 9,104 shekels ($2,553) per child under 18. Extra coverage, if required, can be bought through the Israel Tax Authority’s property tax division, but it doesn’t cover such things as jewelry, artwork or antiques. Phoenix’s insurance plan, in turn, includes all those contents.

© AFP 2021 / MAHMUD HAMS
Third Palestinian Dies Due to Israeli Shelling in S Gaza - Health Ministry
But Phoenix’s coverage only pitches in after the Israeli authorities have paid out the minimum compensation, “so that in the event of small and moderate damage the company will probably owe the policy holder nothing – although it will pay 10% of the damage covered by the state,” Haaretz reported.

The media outlet cited the example of the 2014 Gaza war, saying that Hamas launched some 5,000 rockets and mortar shells at Israel at the time, and, according to the tax authority, 4,572 compensation claims were filed for damage to buildings and cars.

READ MORE: Over 100 Palestinians Injured in Clashes With Israeli Forces in Gaza – Ministry

The news comes amid heightened tensions between the Palestinians and Israelis along the border in Gaza: on May 27, an IDF tank had targeted a military observation post in the southern Gaza Strip in response to the discovery of an explosive device placed near its security fence the day before, which went off while being dismantled.

No injuries to IDF soldiers were reported. In response, an IDF tank targeted a military observation post in the southern Gaza Strip a short while ago pic.twitter.com/SREctSfA5l

The shelling came hours after the Israeli military carried out an airstrike on Palestinian armed units in western Khan Yunis in retaliation for the “incident that took place earlier [in the day], in which suspects infiltrated Israel & attempted to damage security infrastructure.”

Violent clashes erupted after mass Palestinian protests, dubbed the Great March of Return, over the Palestinians refugees’ right to return to their homeland. According to Palestinian medics, at least 115 protesters have been killed during rallies, while more than 13,300 people have been wounded.