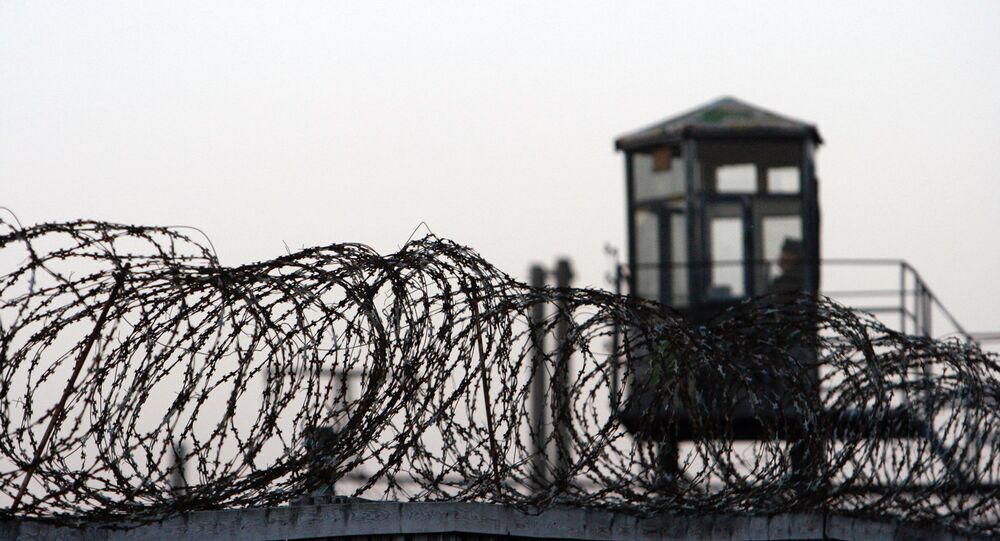 Israeli Public Security Minister Gilad Erdan announced on Sunday that he wants to prevent Palestinian inmates who are members of Hamas from watching the upcoming football championship.

"I have no intention of letting Hamas members who are detainees in our prisons enjoy World Cup matches while we have Israeli hostages and soldiers in the Gaza Strip," Erdan was quoted by the YNet news website as saying.

The official stated he had called on the Israel Prison Service to "put pressure" on imprisoned members of Hamas.

Although the existing prison rules allow detainees to watch TV, Erdan said that he had launched an inquiry into whether norms could be changed during the championship, which will be held in Russia from June 14 to July 15.

According to the minister, prisoners who "support terrorism cannot benefit from a sporting competition which unites populations."

The situation in the Gaza Strip has been tense for decades. However, the conflict between Israelis and Palestinians has recently flared up in the wake of mass protests that erupted in the Gaza Strip on the 70th anniversary of Israel's founding and in the wake of the opening of the US Embassy in Jerusalem — an act that has cemented US President Donald Trump's decision to formally recognize the city as the Israeli capital.

Israel views Hamas as a terrorist group and blames the movement for inciting violence in the Gaza border region, as well as using protests to stage attacks against the Israeli military.